Part of the donations raised during the charity gala event – Wine for Warriors will be granted to Wounded Warriors Support Foundation for its charitable activities.

American friends of our fund continue supporting Georgian wounded warriors. Like last year, American company Silk Road Wines Foundation organized charity event in Florida on September 10 - Wine for Warriors Gala. Part of amounts raised during the last year event was donated to Wounded Warrior Support Foundation. Co-founders of the company personally granted this donation to the fund during the last year’s visit to Tbilisi as they attended traditional New Year charity gala of Wounded Warrior Support Foundation. Silk Road Wines Foundation kindly intends to share part of donations this year as well. We want to extend our gratitude to Co-founders of Silk Road Wines Foundation for their good will to participate in the charitable activities of our fund by making this donation. As it was last year, the recent charity event was quite successful too. It gathered representatives of different spheres of society across the state as well as business, local authorities, Ambassador of Georgia in the US, co-founder of WWSF – Paata Patiashvili, representatives of Georgian Embassy and the Ministry of Defense of Georgia. Ambassador David Zalkaliani made a speech. He highlighted the substantial contributions of Georgian military personnel to international peace and security missions and thanked the American partners for appreciating the sacrifice of Georgian heroes. 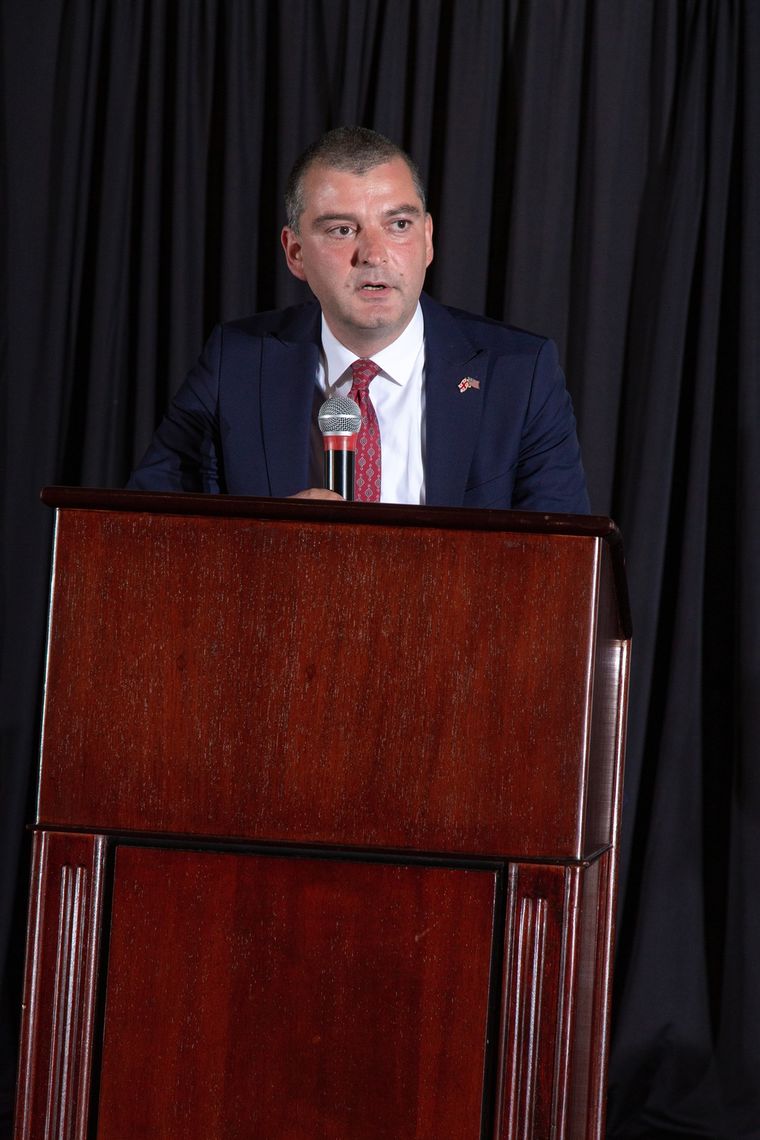 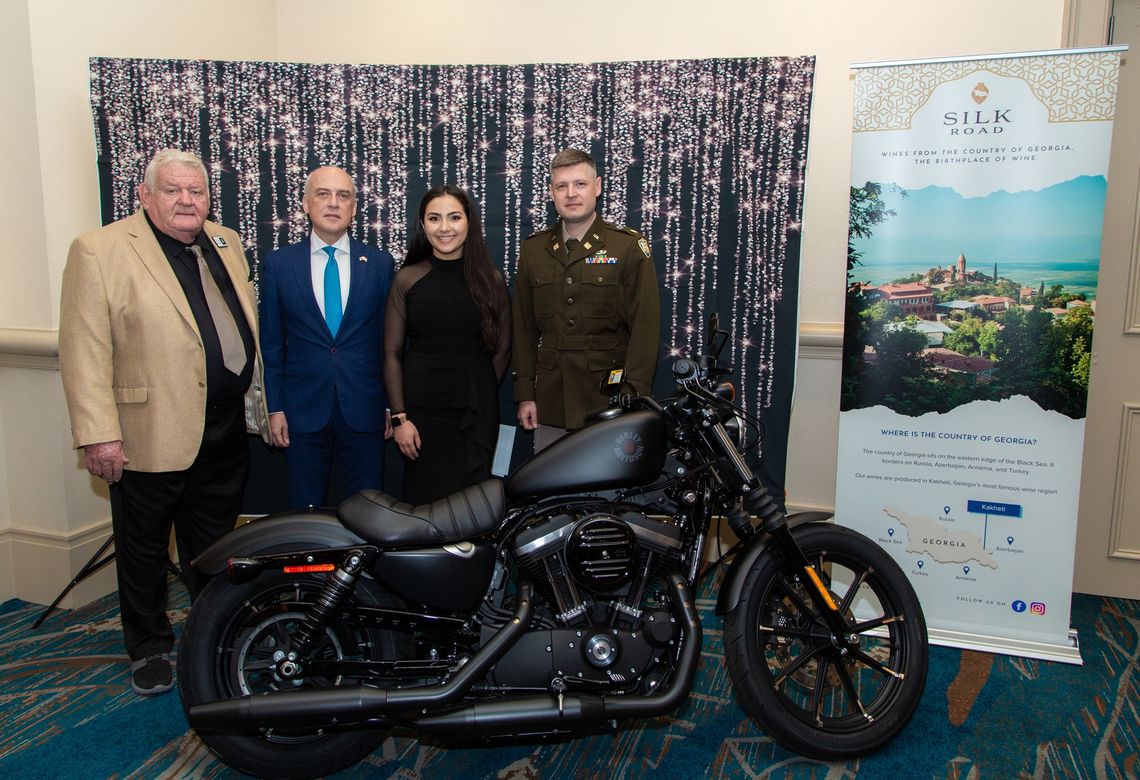 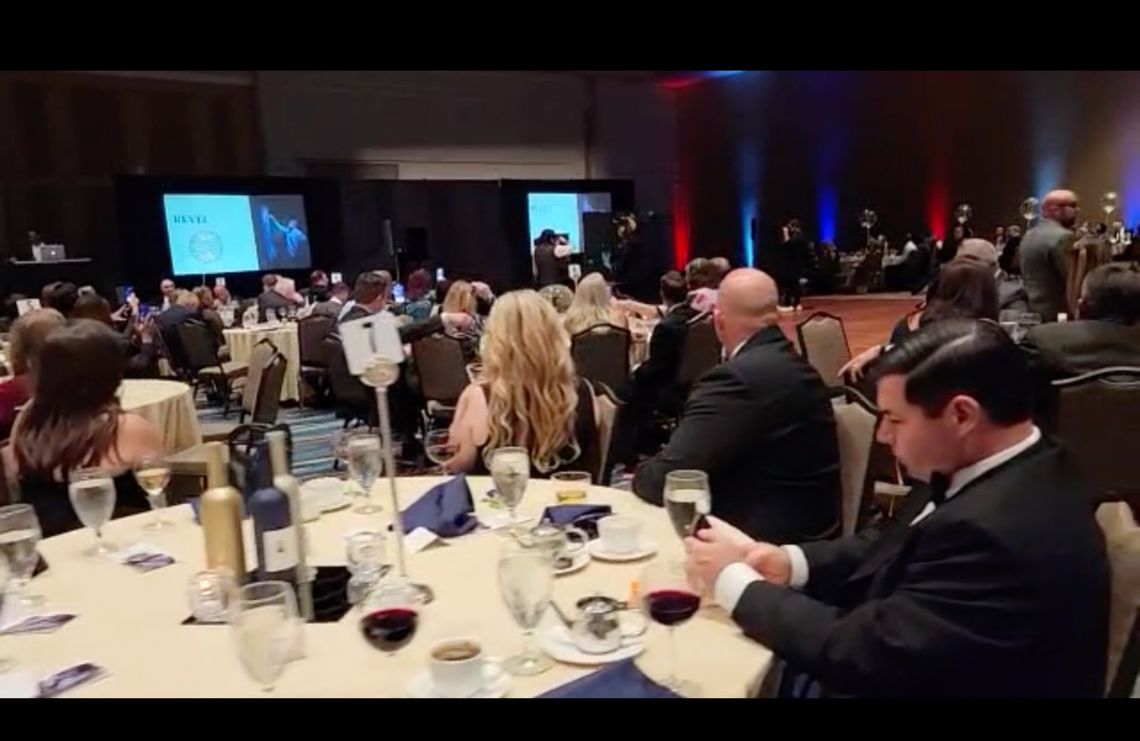 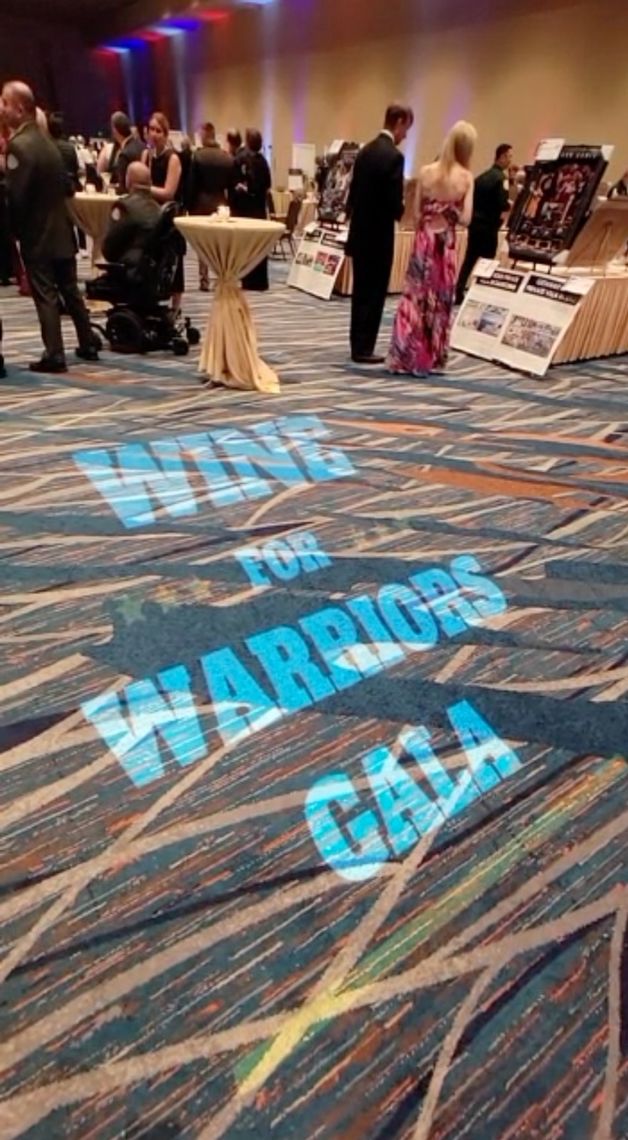 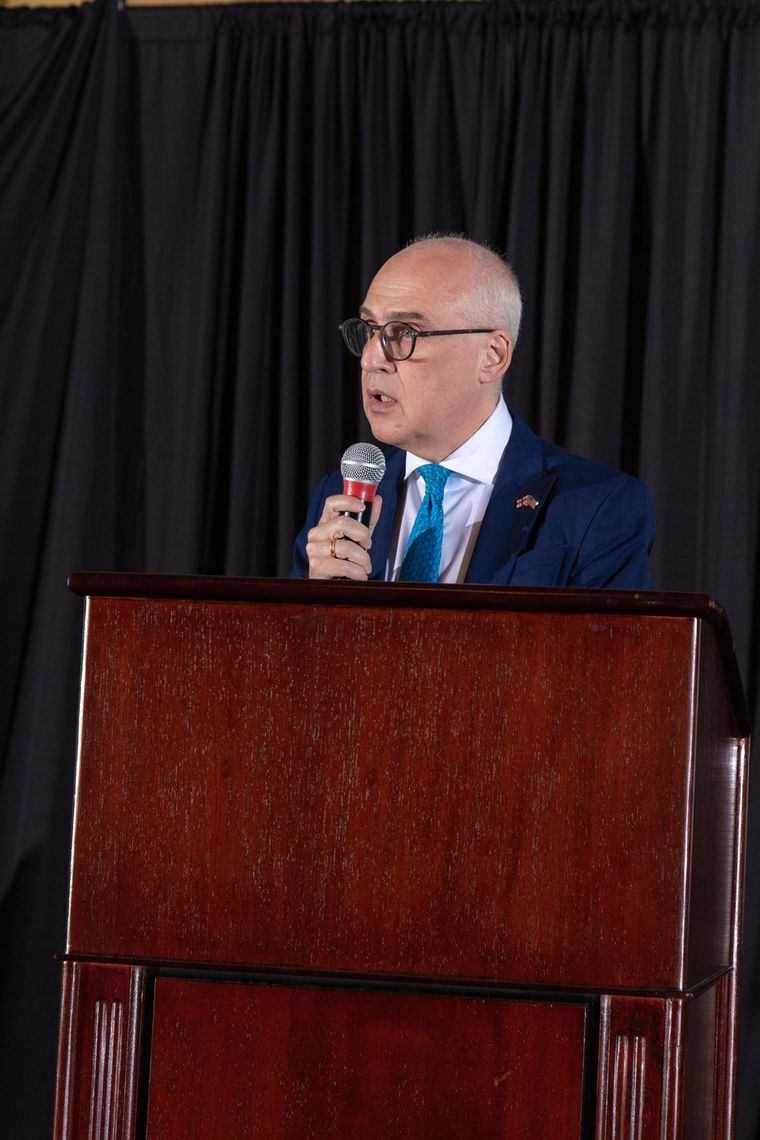 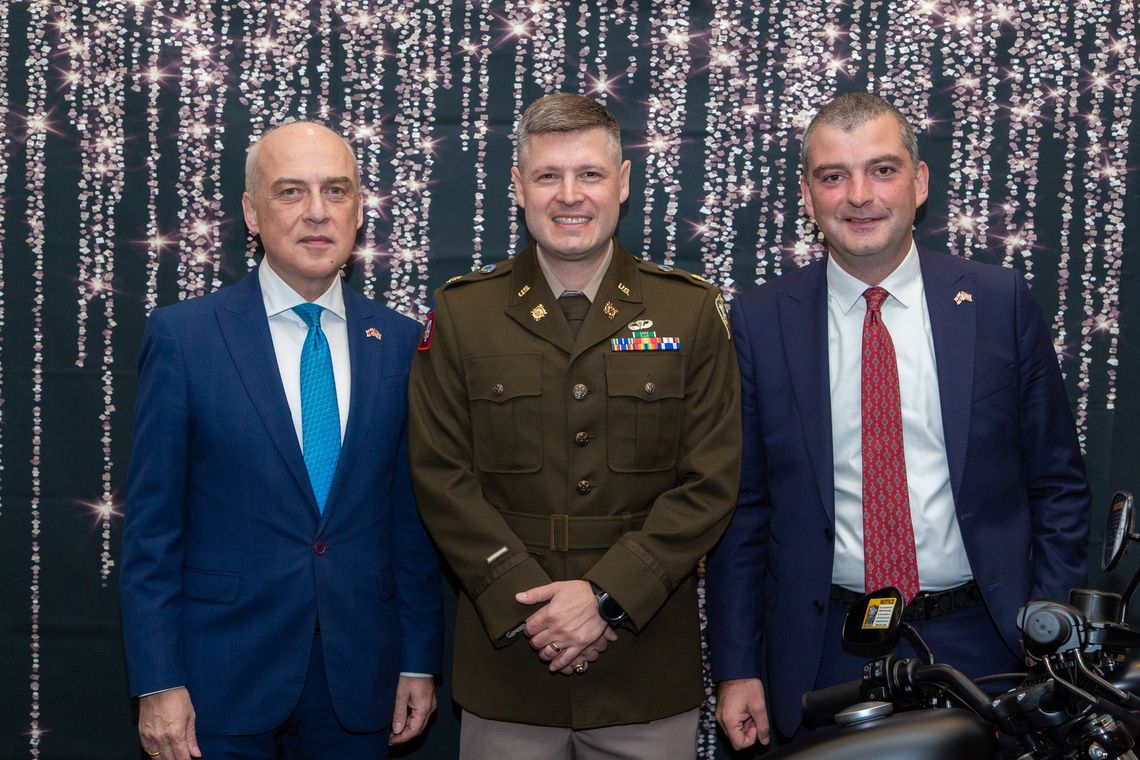