The foundation has been cooperating with the ministry of Defense since 2018 to support wounded warriors and their underage children.

Within the event there were series of different sport competitions held, such as running, shooting, cycling, table tennis (ping-pong), seated basketball (on a small arena, 3-3 players), para volleyball, etc. 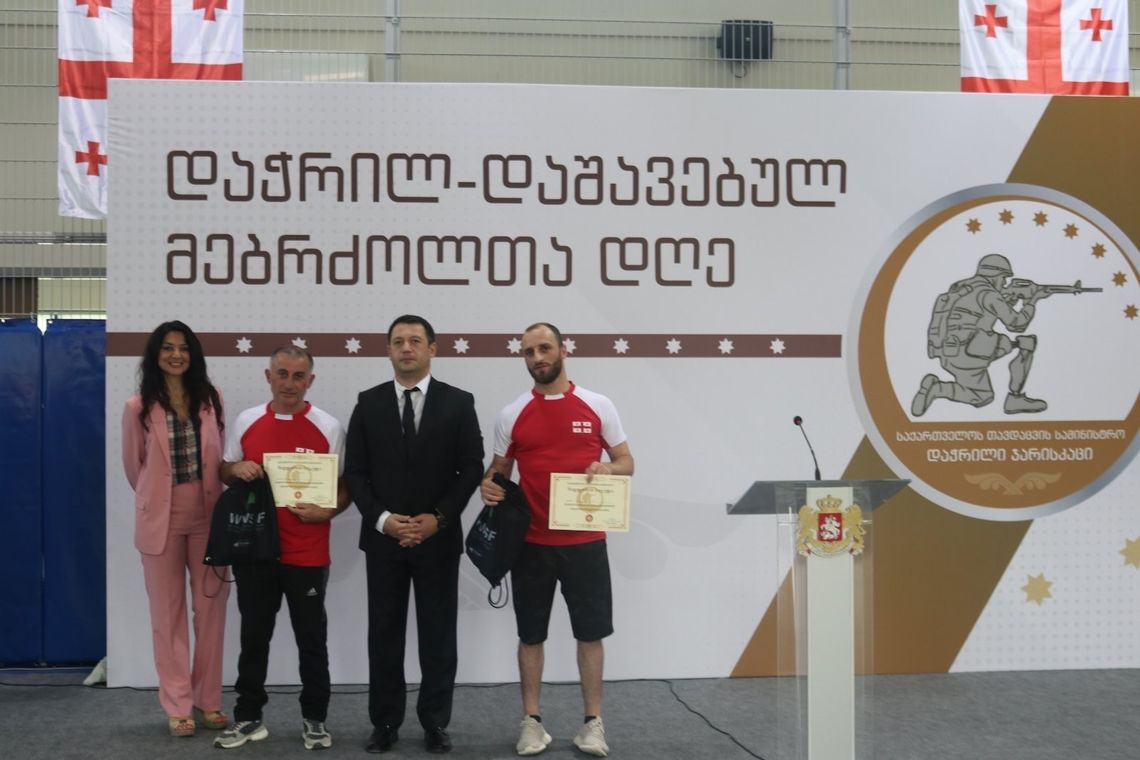 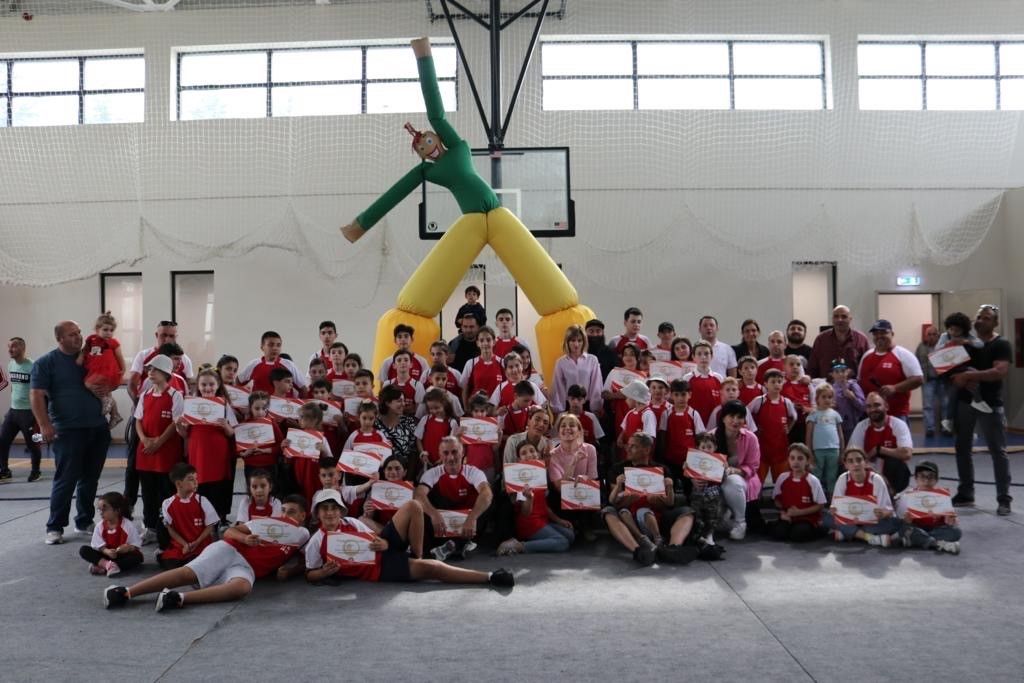 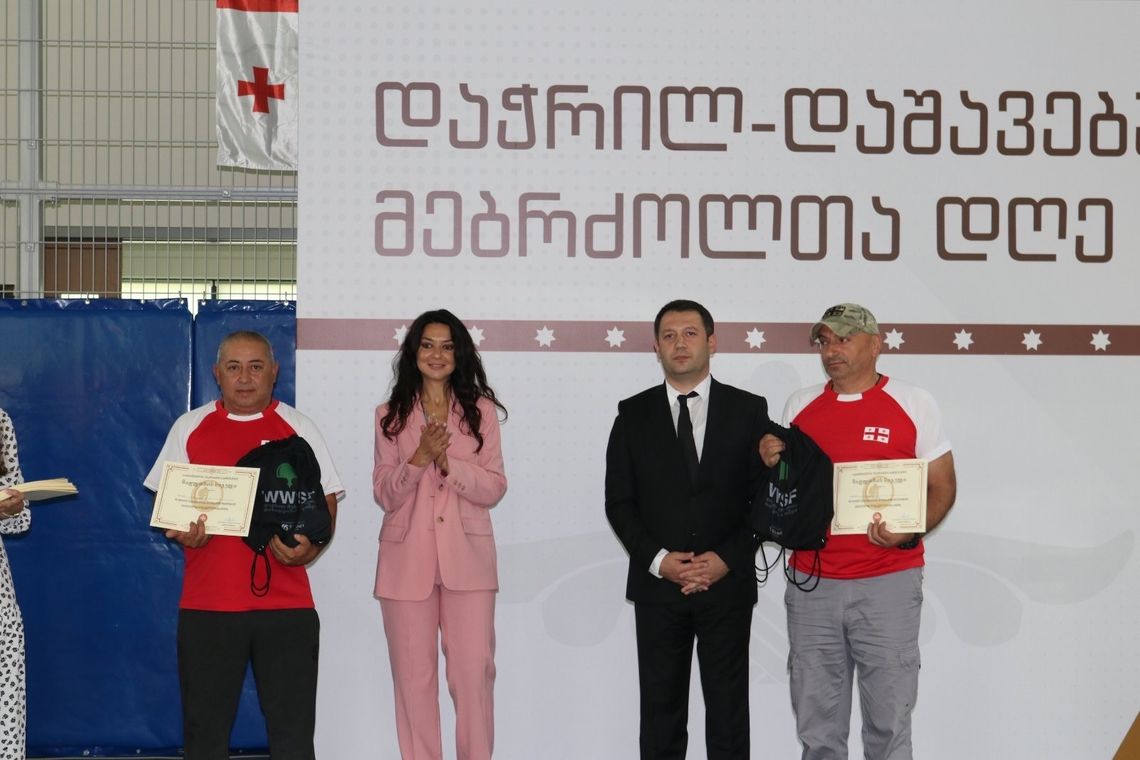 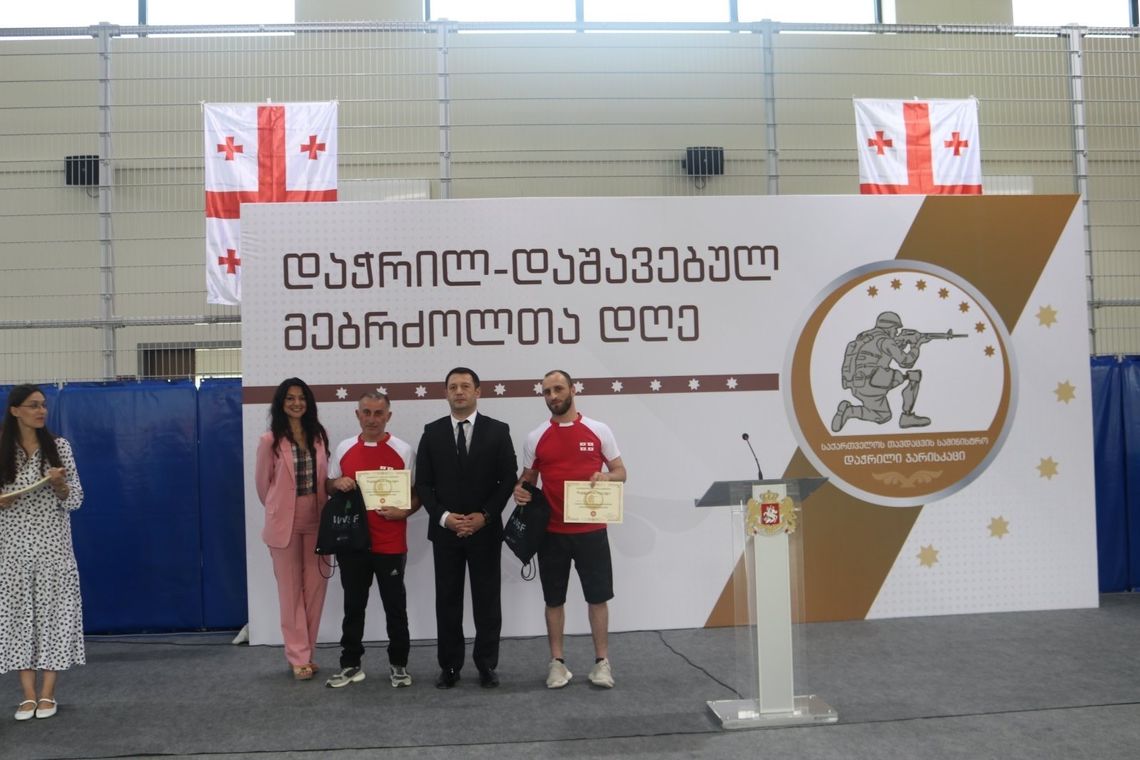 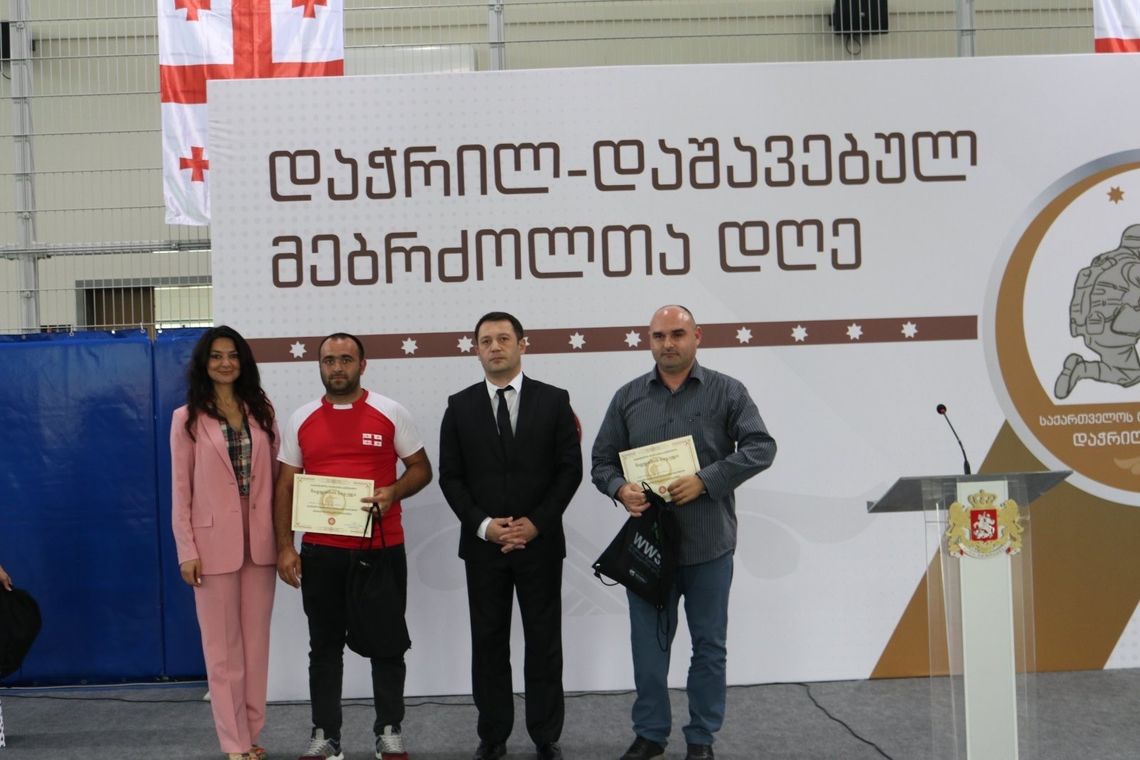 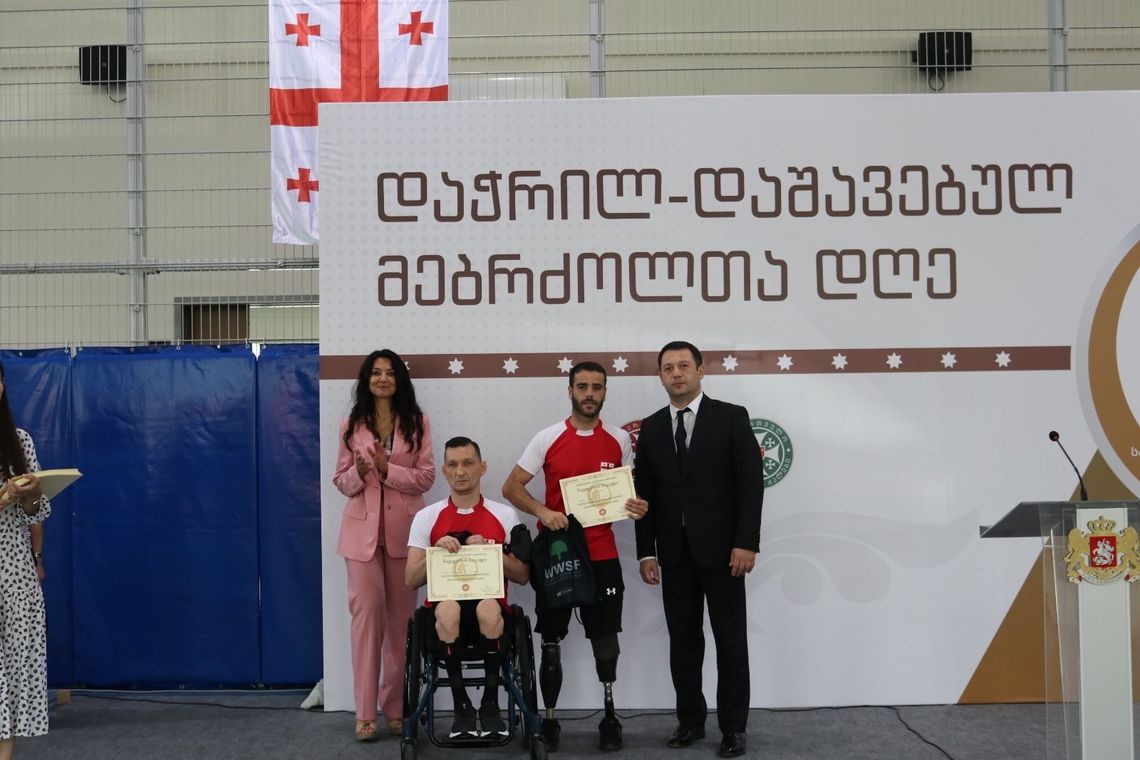 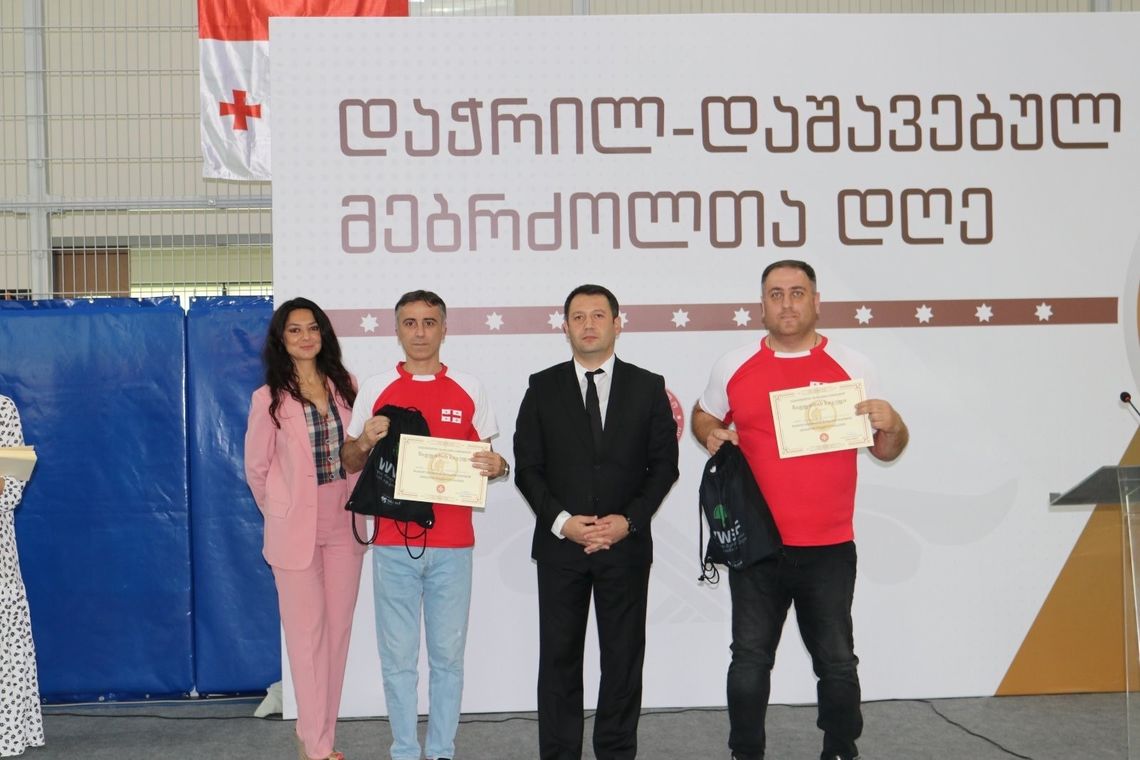 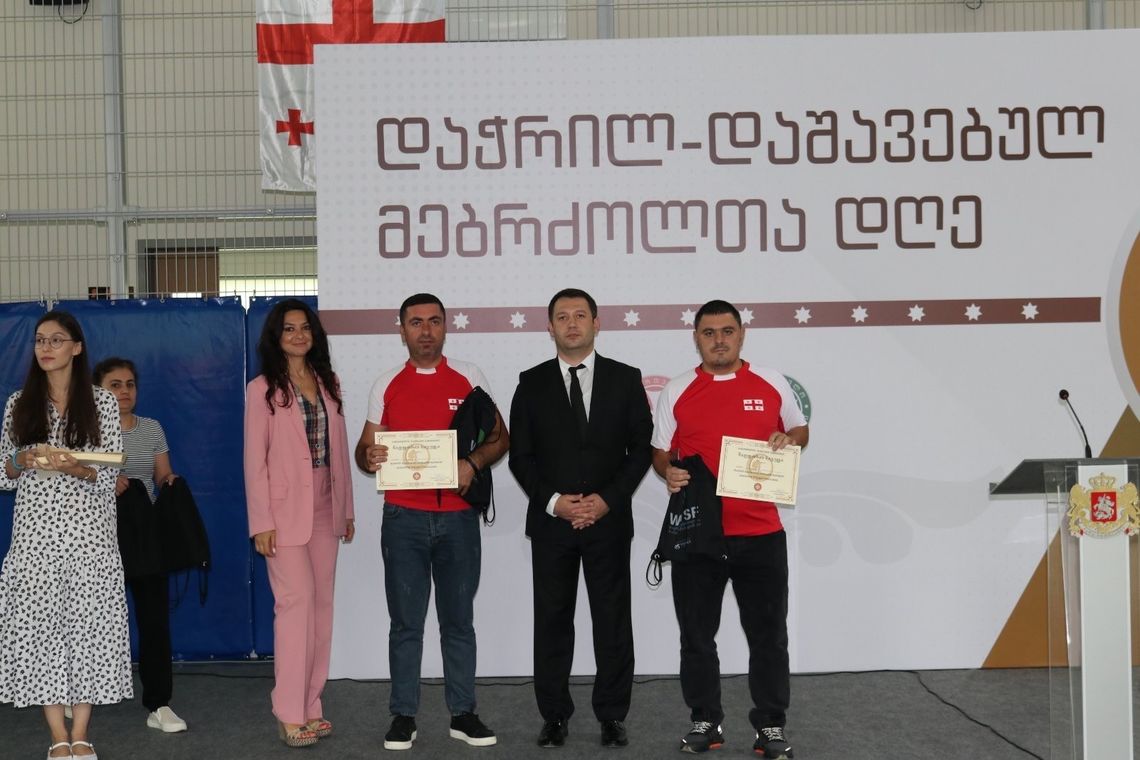 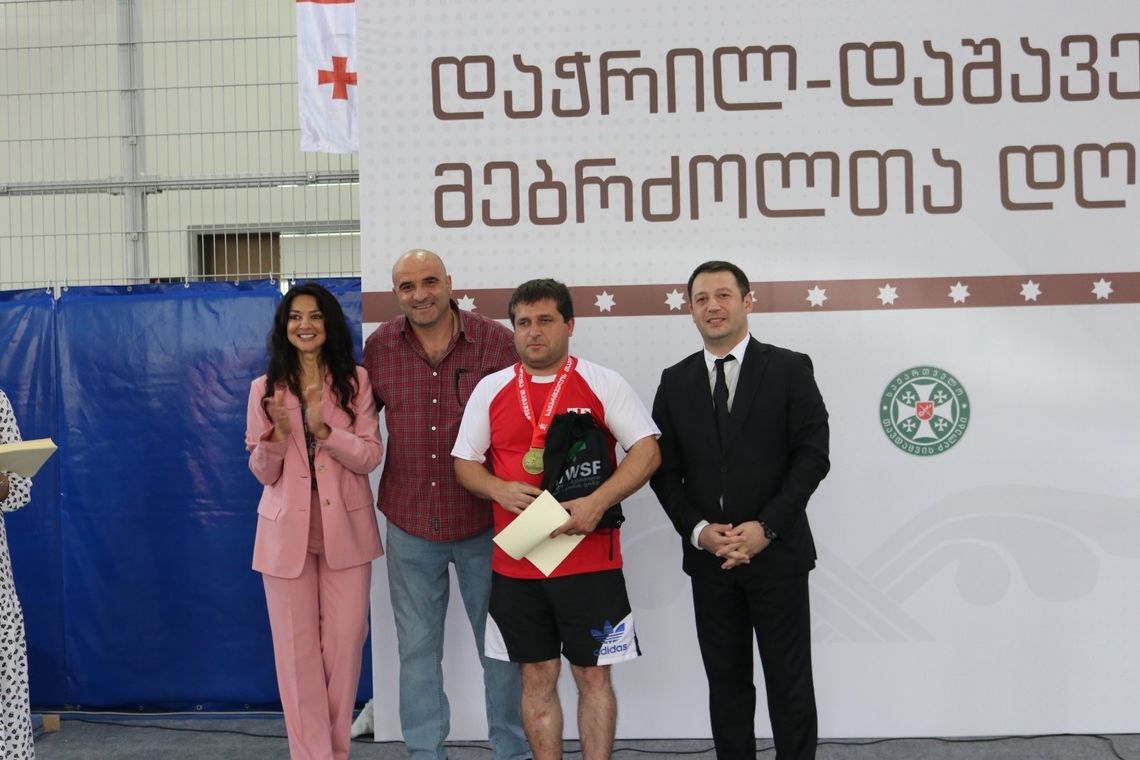 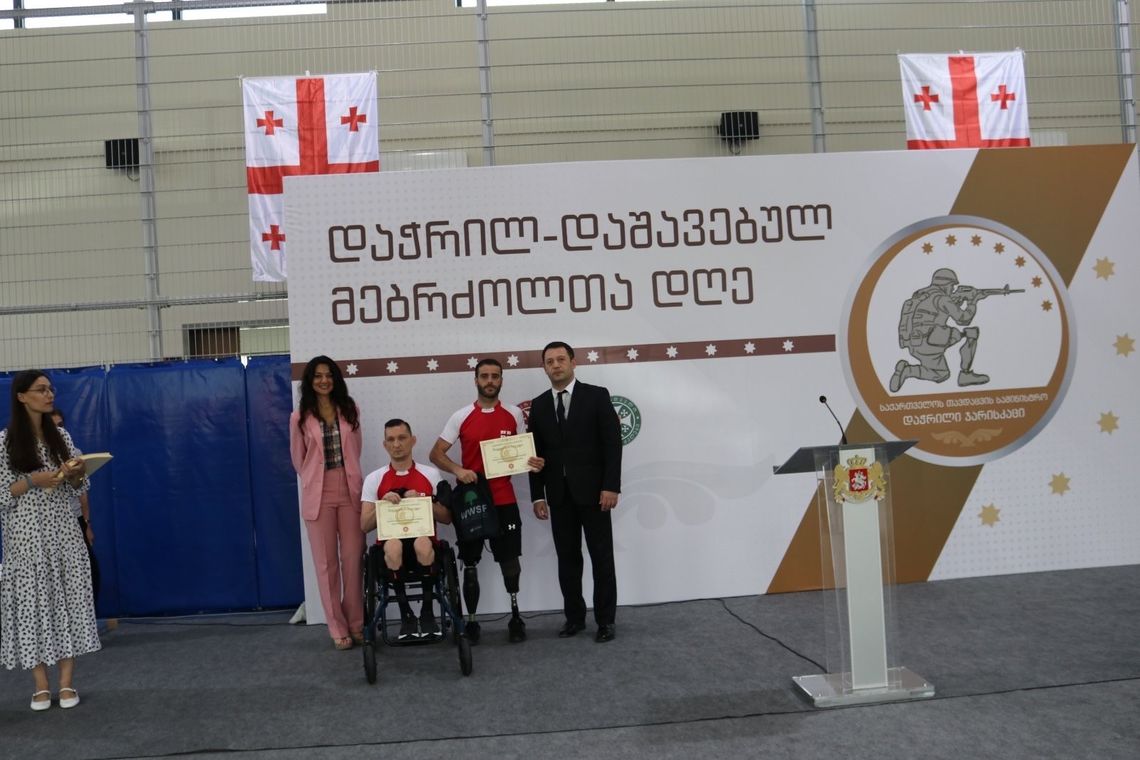 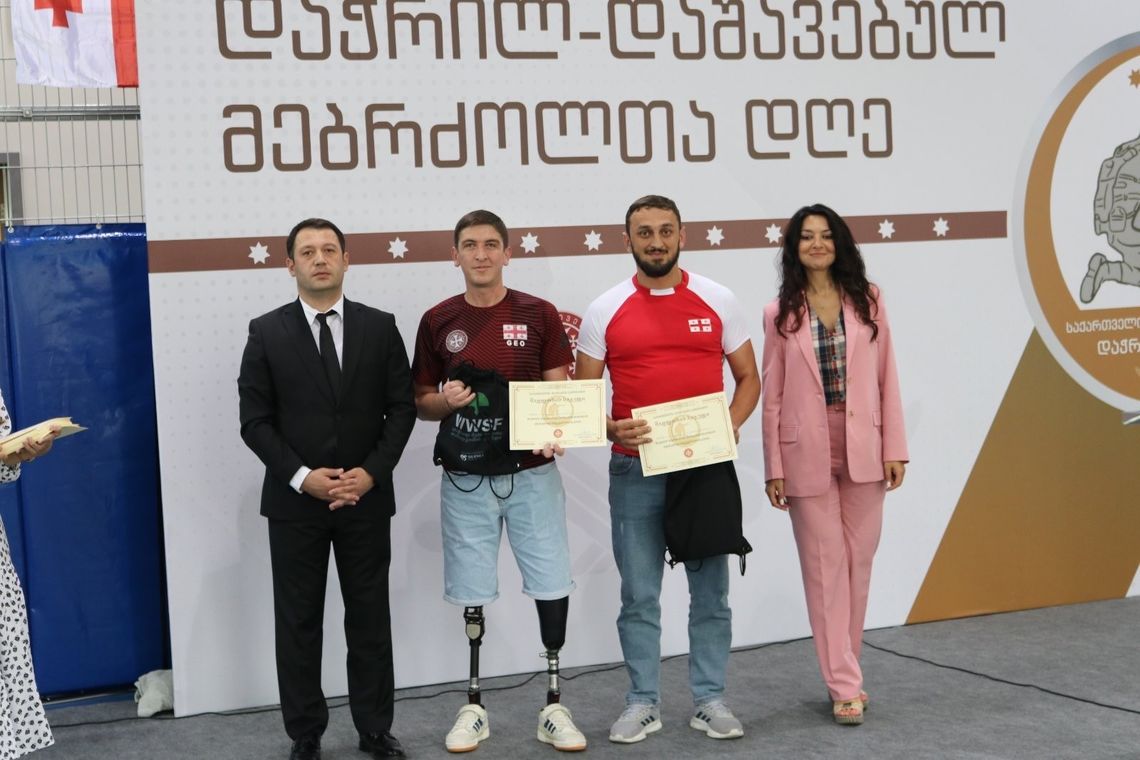 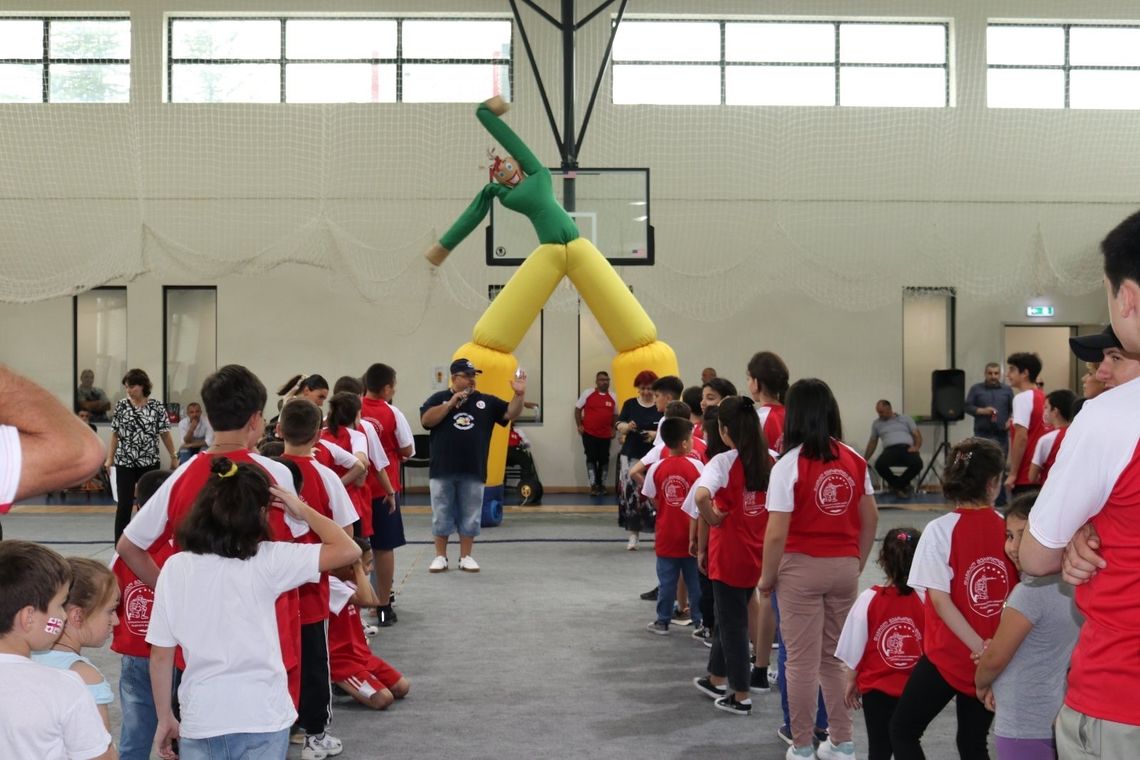 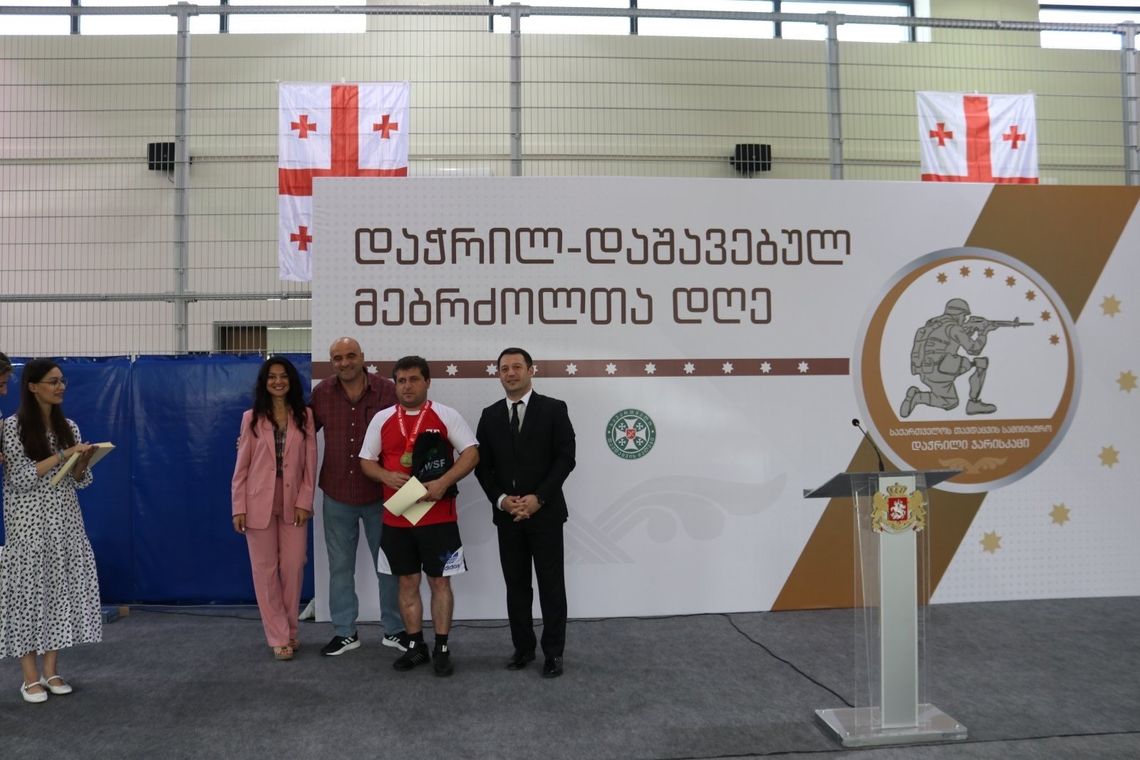 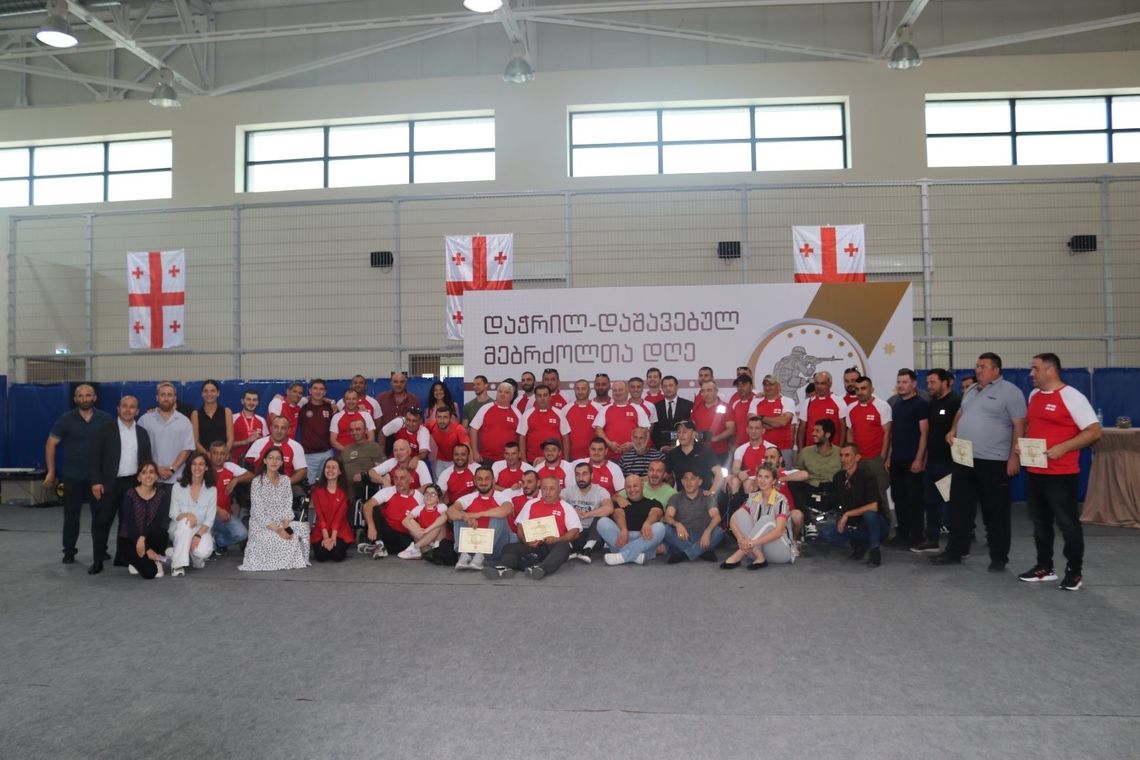 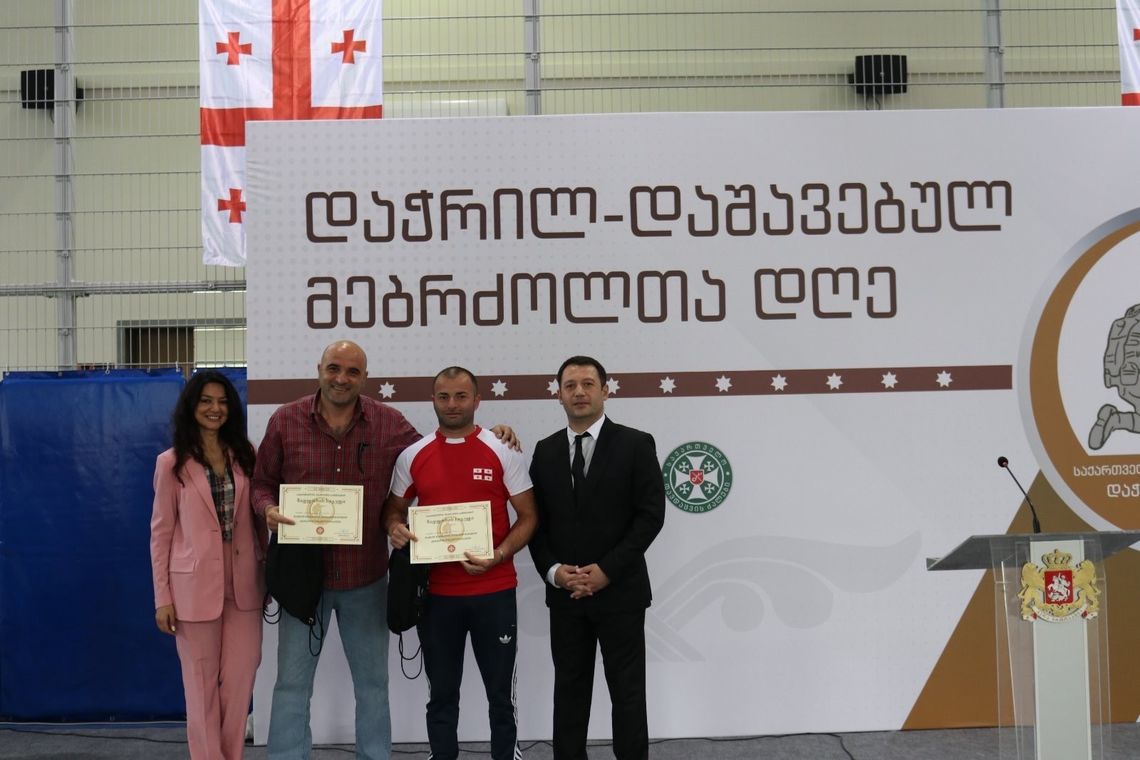 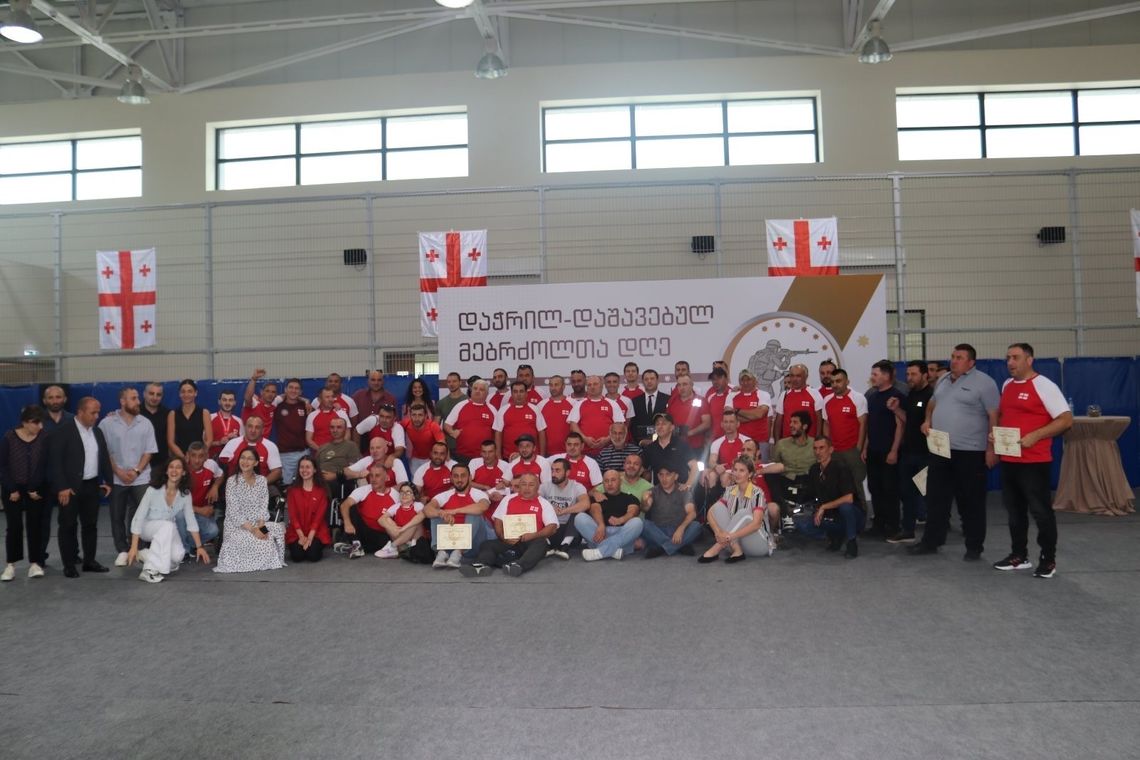 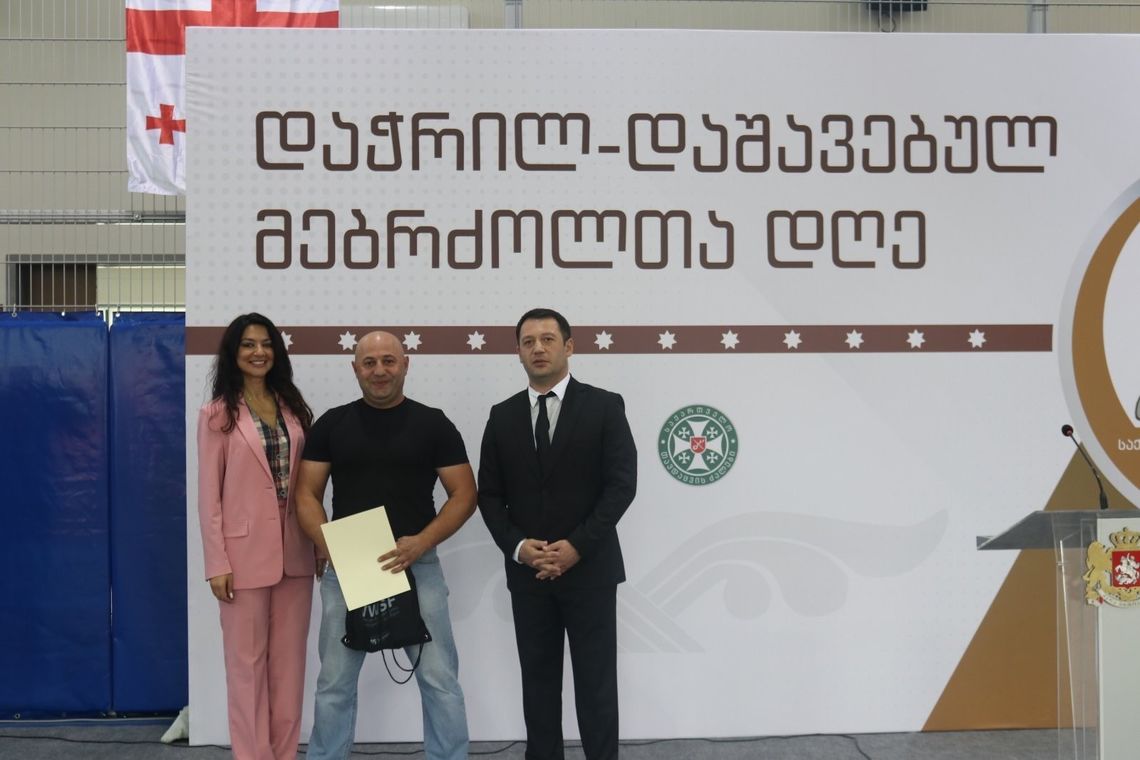 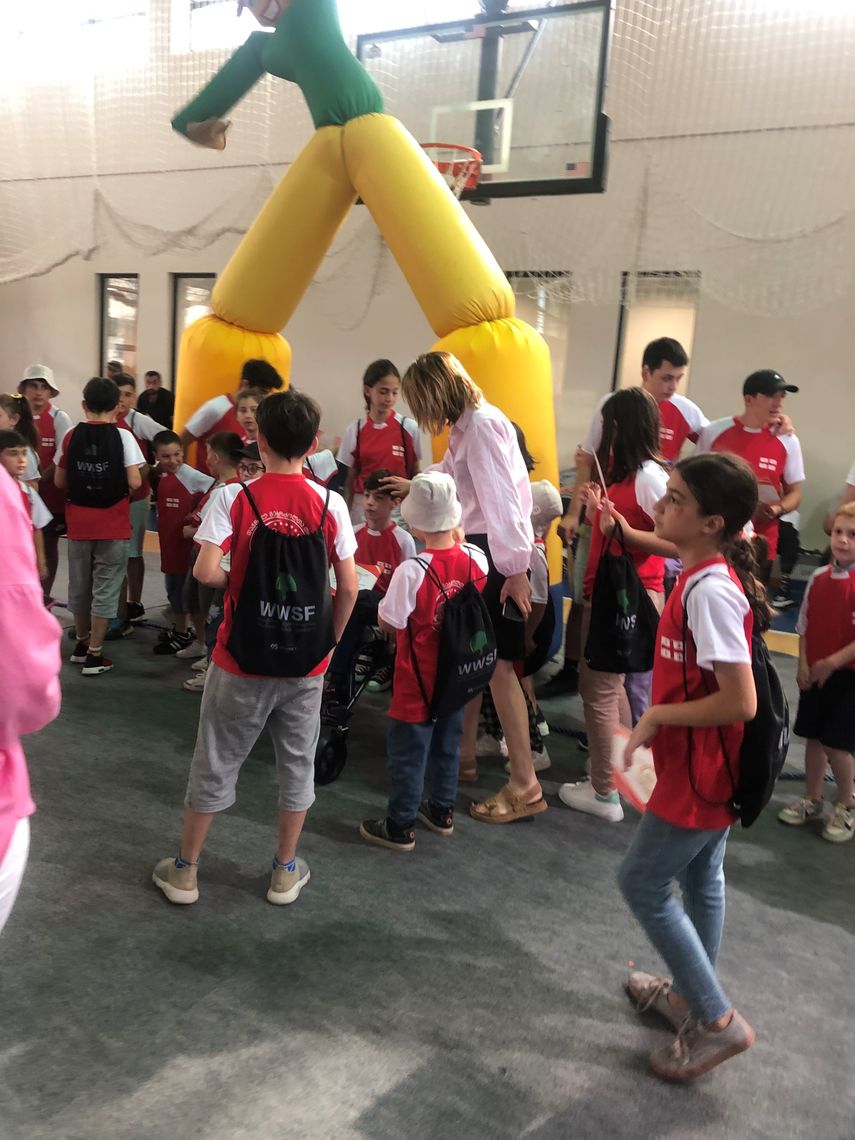 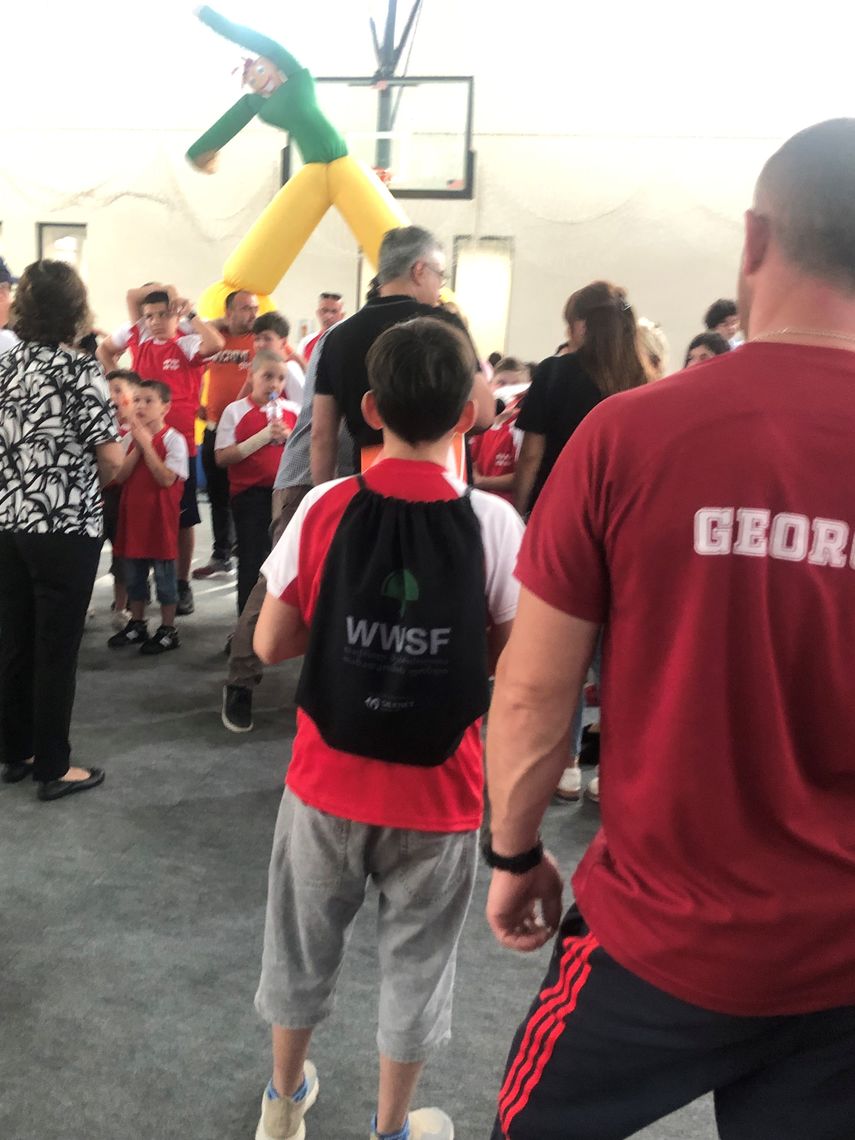 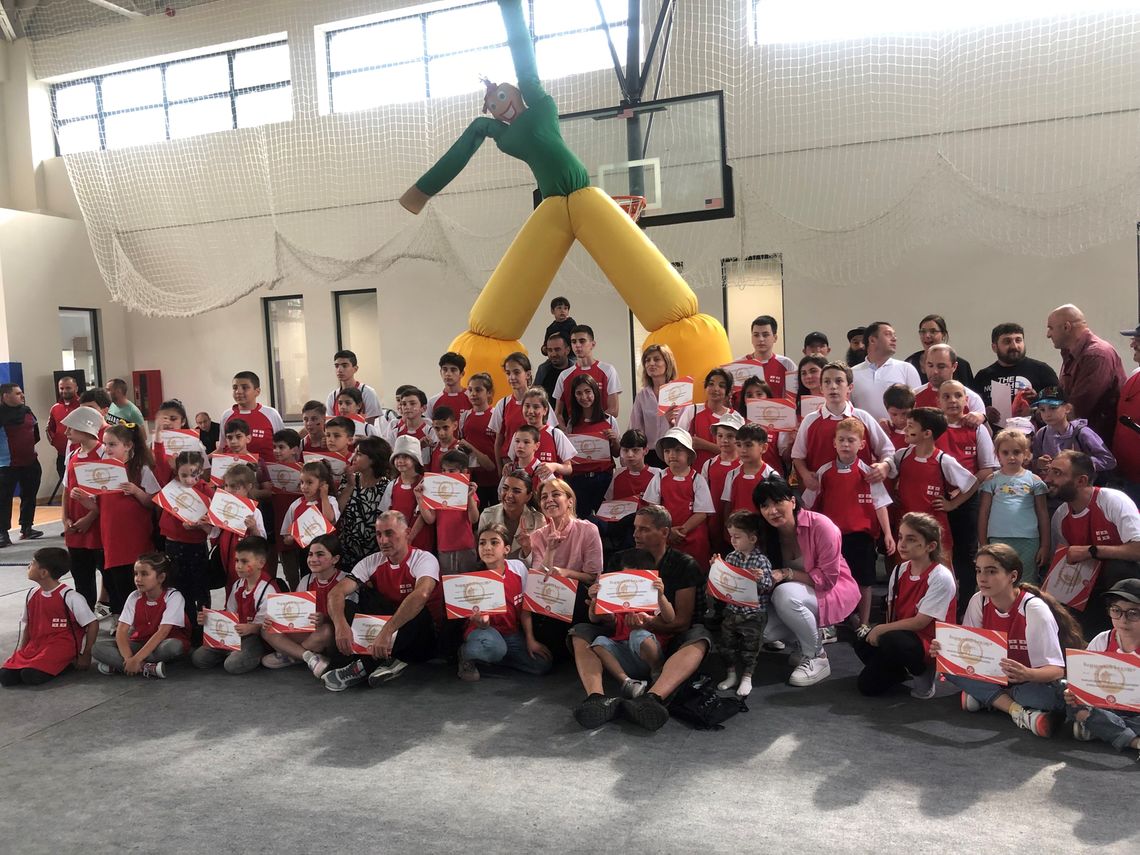 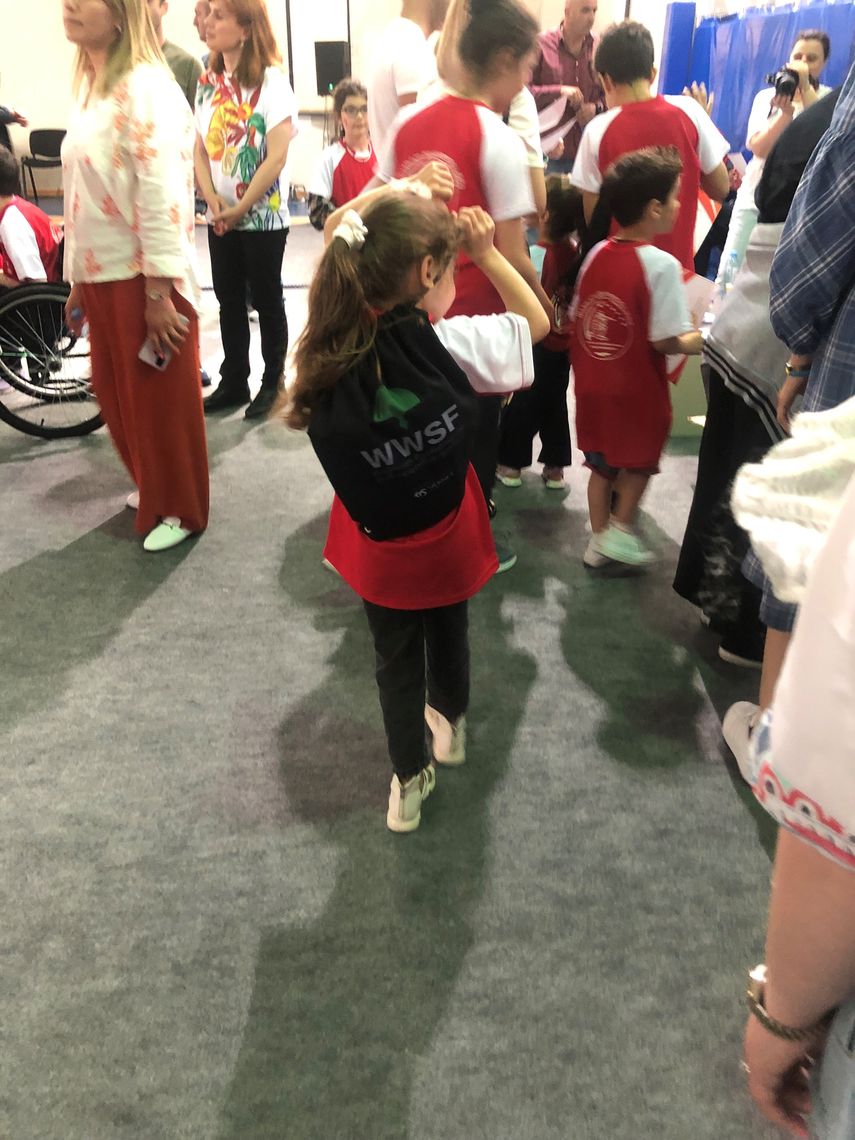 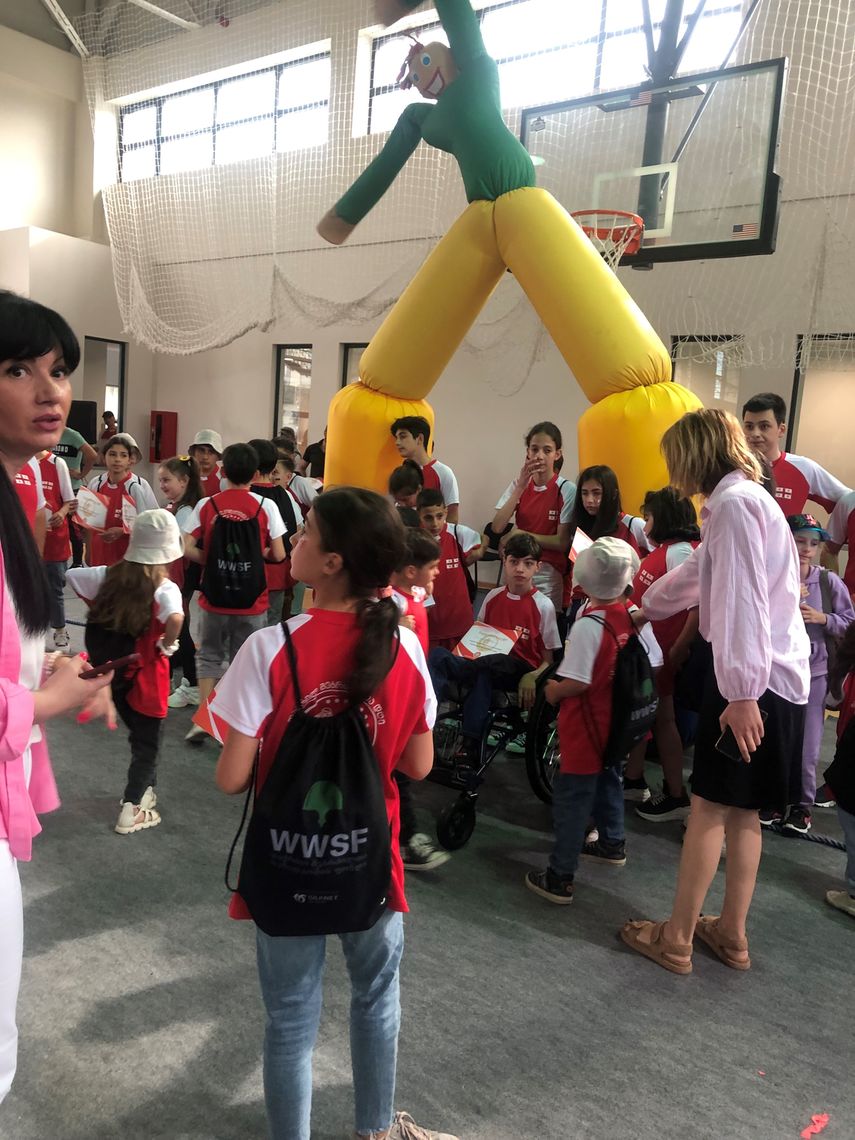 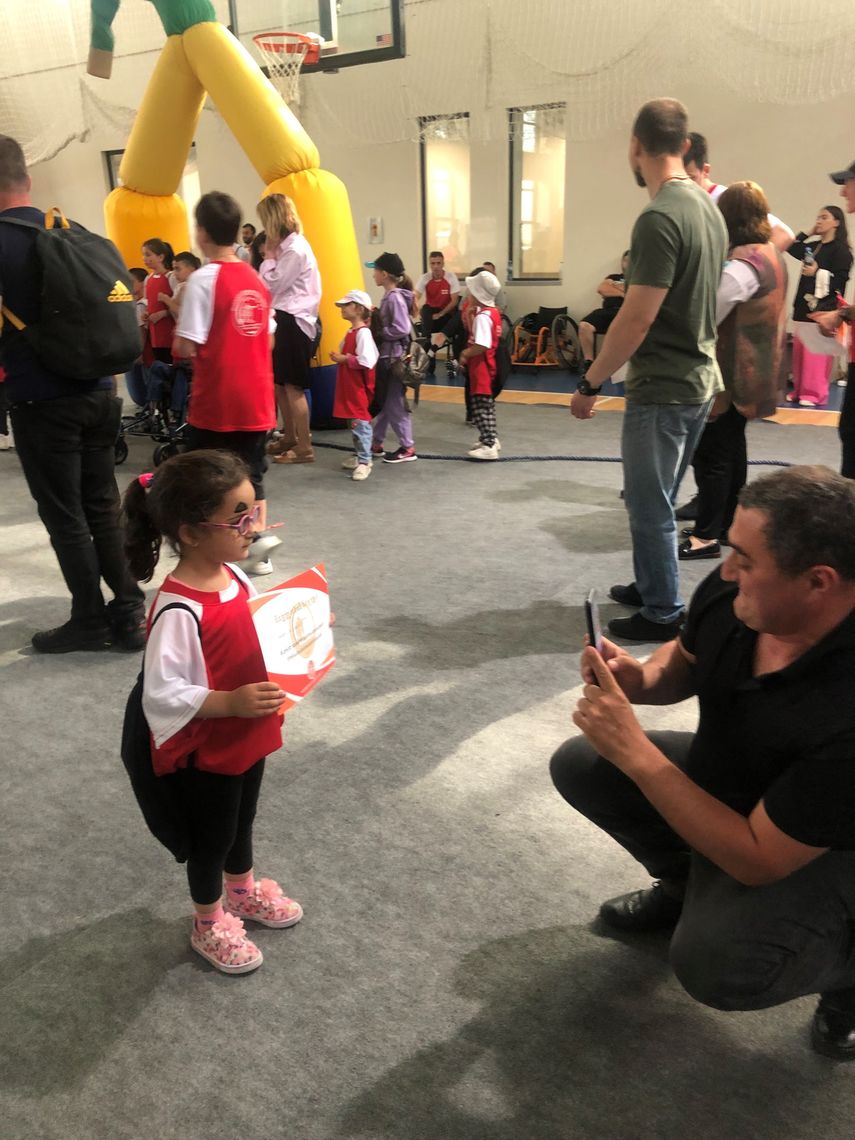 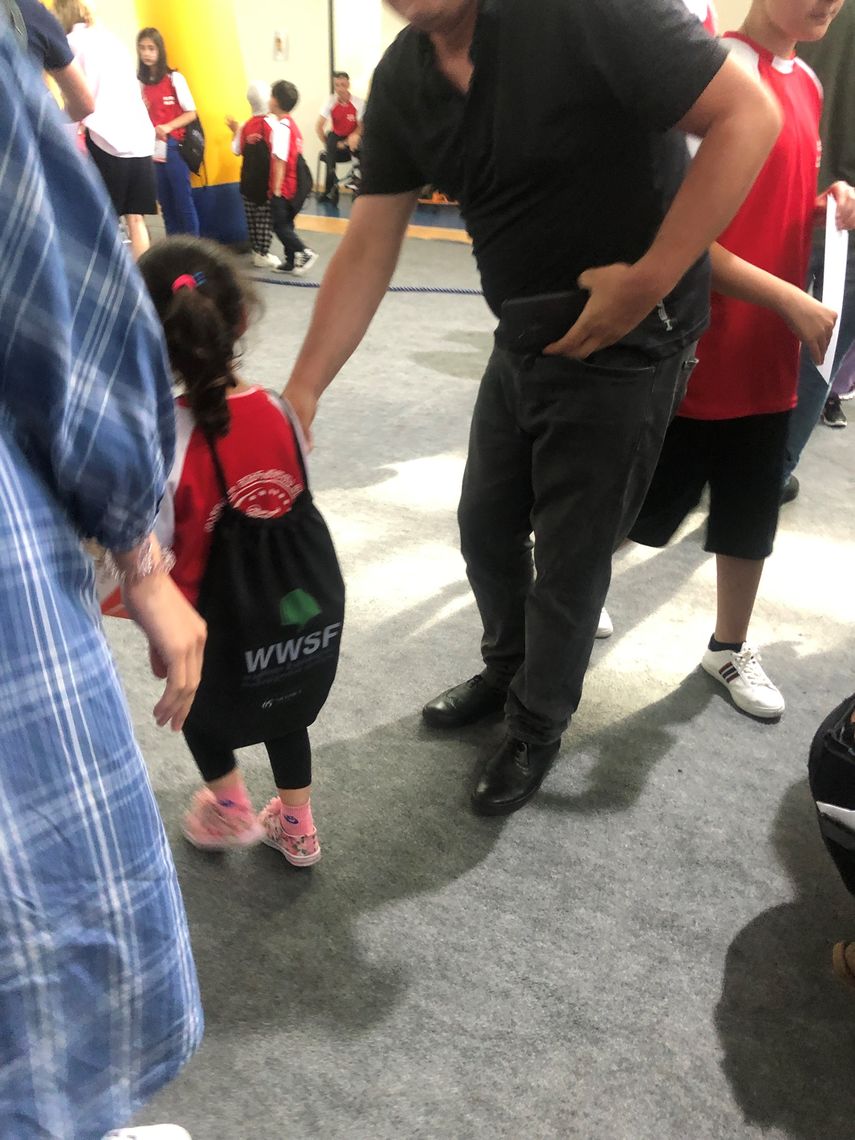 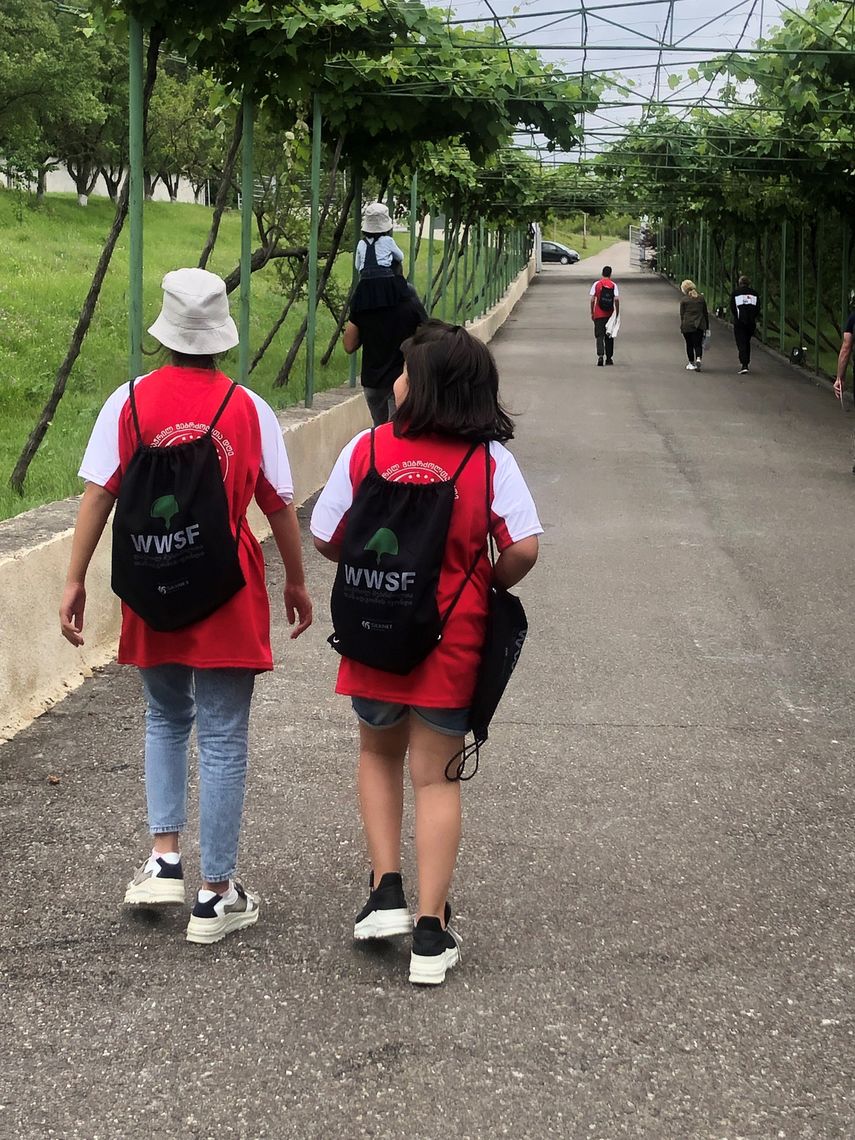 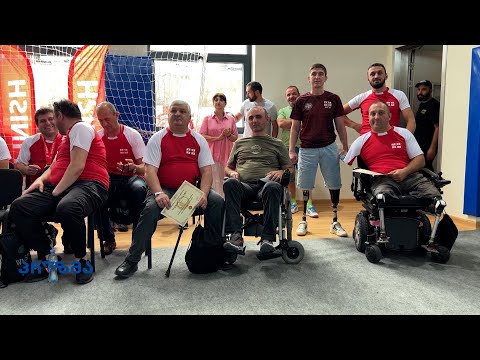