Our fund spreads its gratitude to friends in US, who expressed their good will to share the funds raised during this gala evening. This wholehearted gesture means much to Wounded Warrior Support Foundation. With joint efforts we can do more for our wounded heroes. 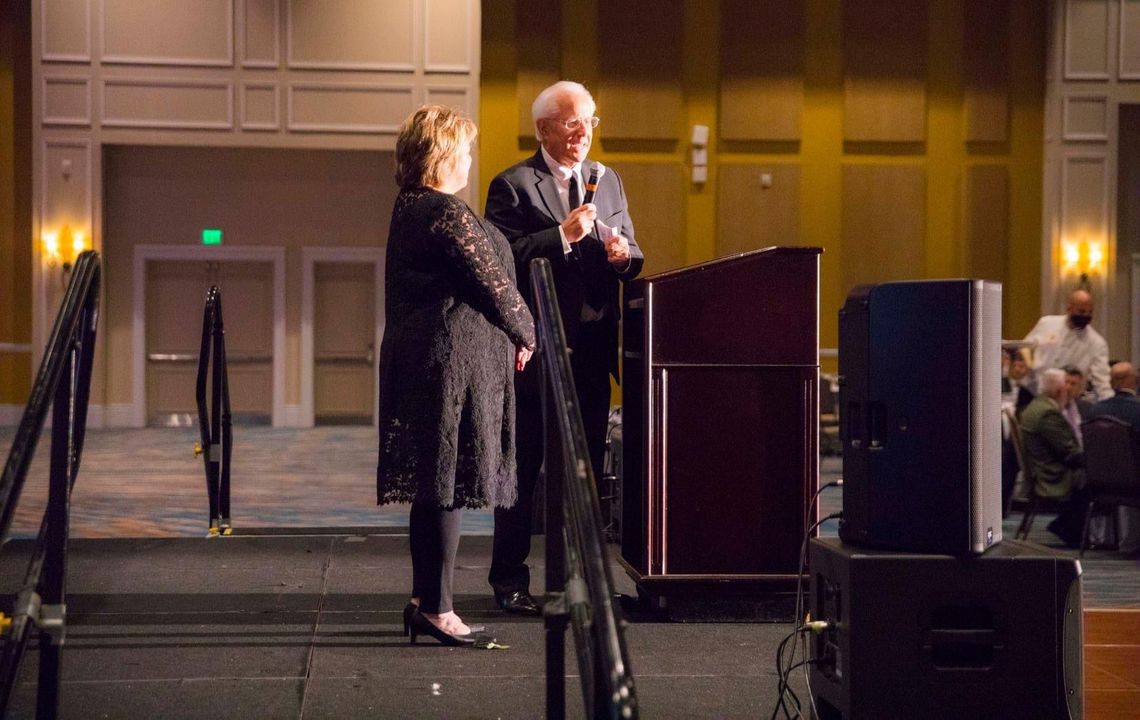 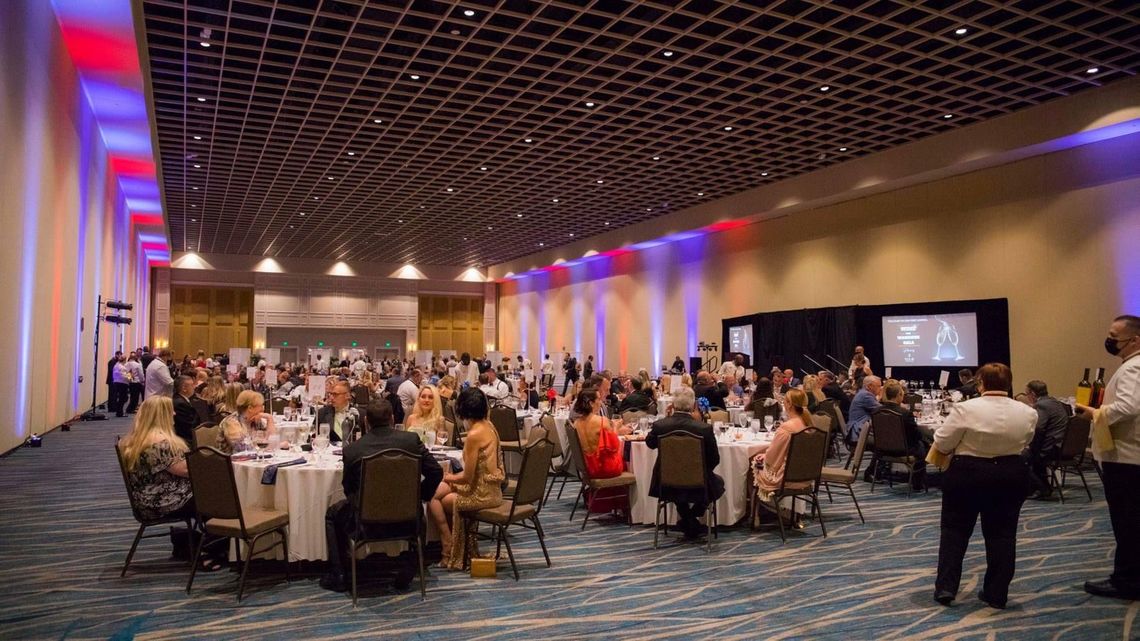 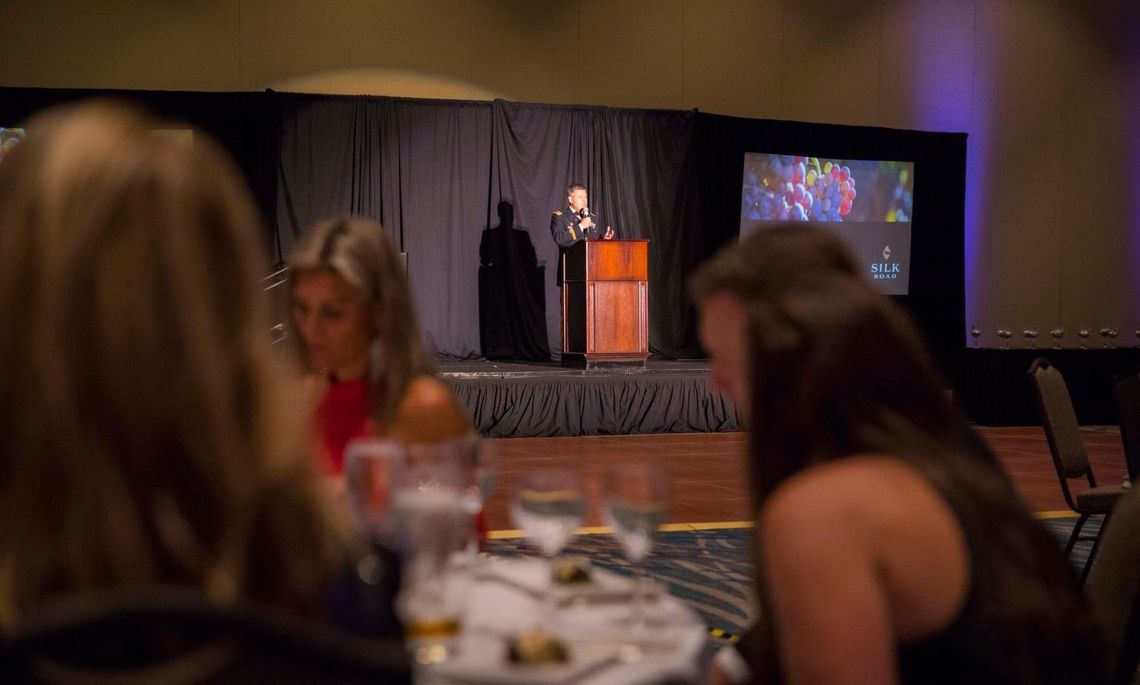 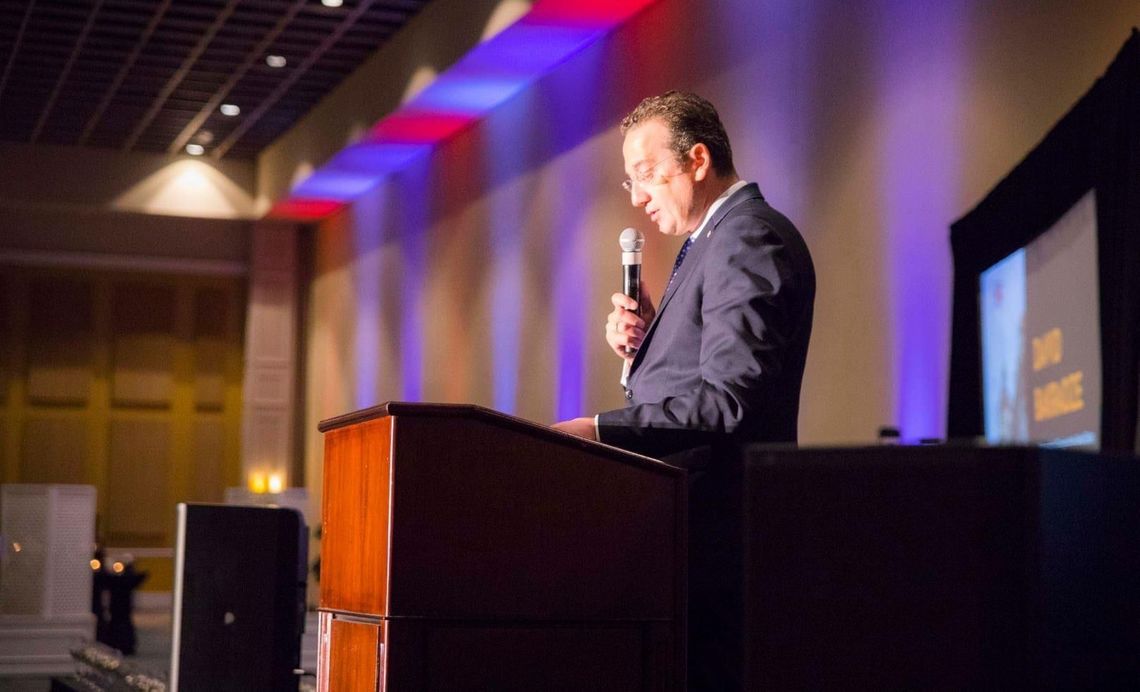 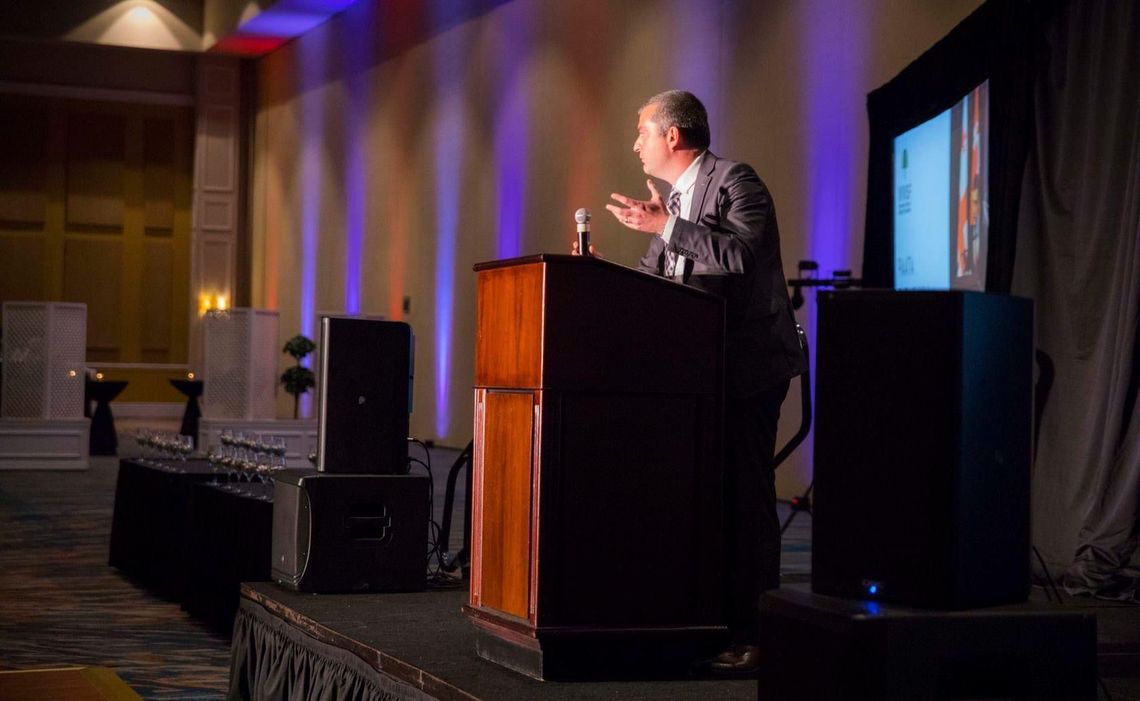 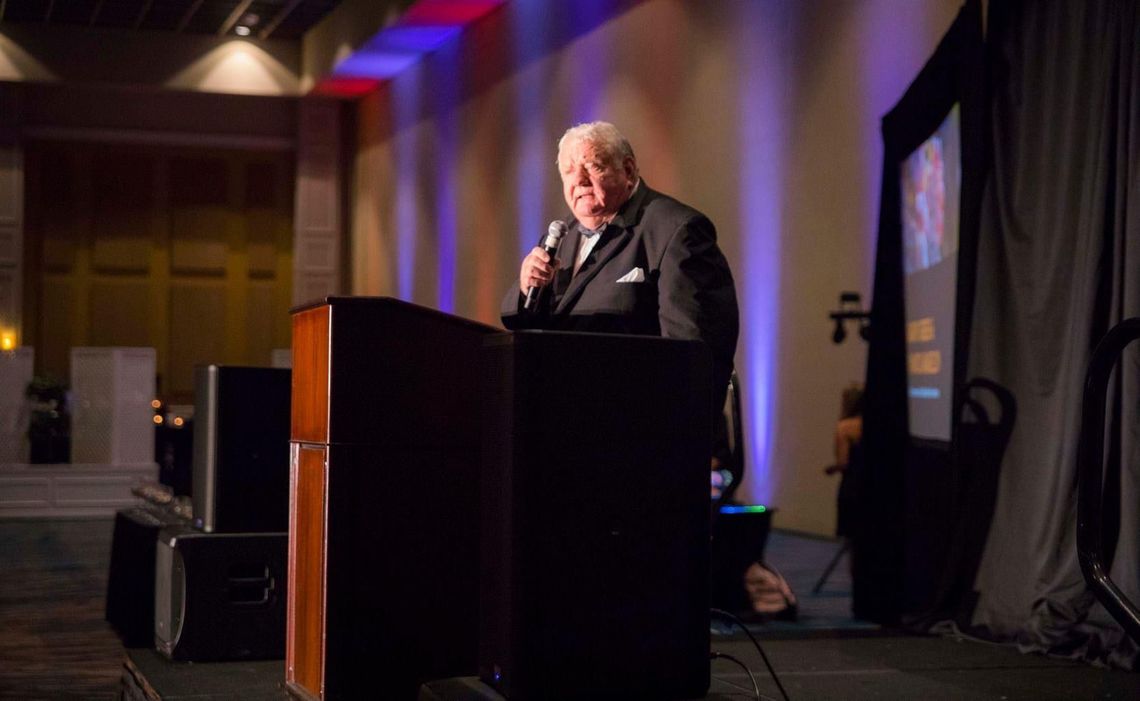 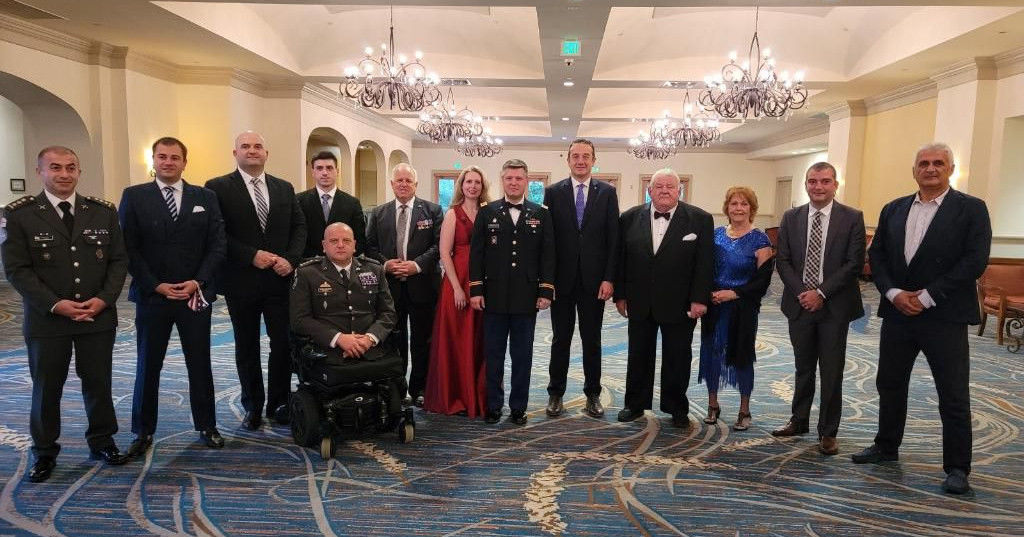