Co-founder of the foundation met with managers of charity organization of Challenged Athletes Foundation in United States. 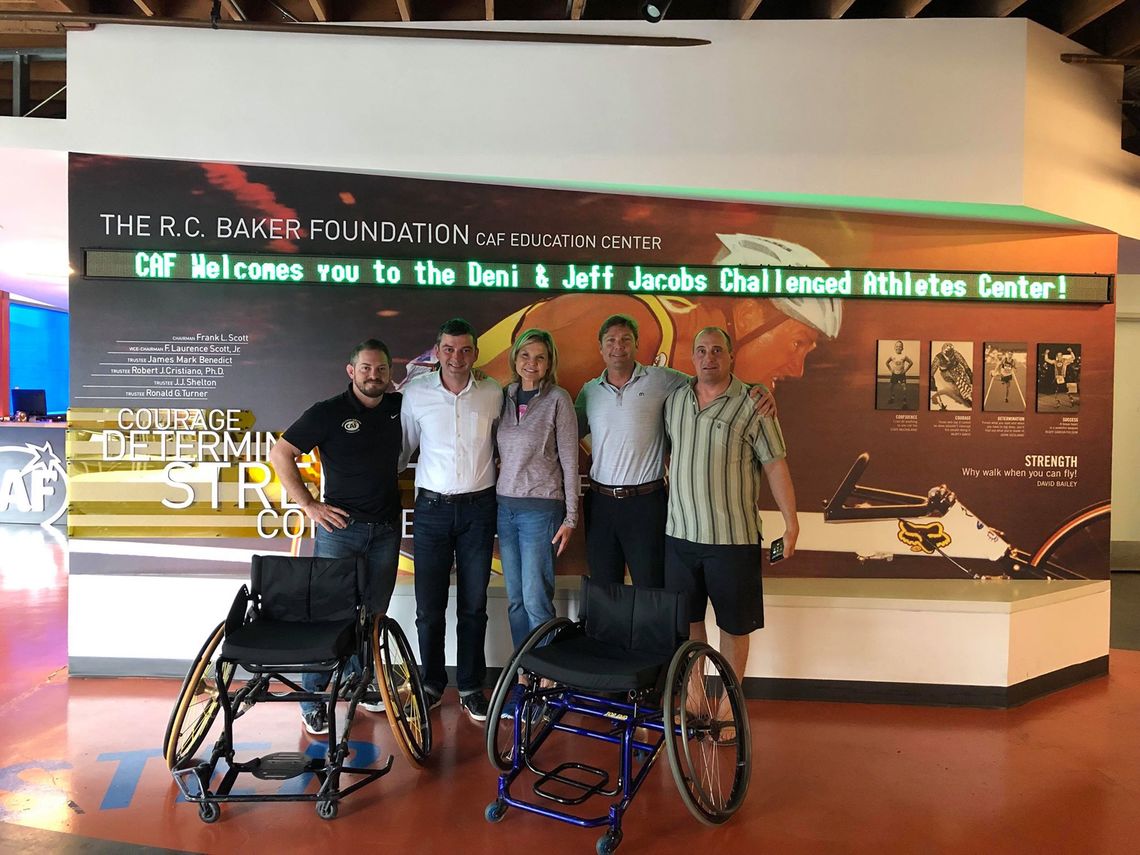 Meanwhile, Wounded Soldiers of Georgian Defense Forces had a successful performance at Marine Corps Trials in San Diego, California. 38 golden medals won by the Georgian team serves as a proof for it. One of these golden medals was won by sitting basketball team against Wounded Warrior Battalion – West Team 1.

More can be learned about another successful participation of Wounded Soldiers of Georgian Armed Forces in California, on official web site of Ministry of Defence of Georgia.

Link to the page