On December 15, WWSF presented a yearly account of 2020 to the public

Traditionally, at the end of the year ‘Wounded Warrior Support Foundation” presents an yearly account to the public. In this regard, 2020 was no exception. In the times of pandemics, the company not only continued its charity works, but also gave a special attention to the needs of wounded warriors. Due to the safety regulations, the summarizing charity event of 2020 was held virtually by preserving the relevant preventive measures. The following guests attended: Ambassadors and Military attaches of various countries, Ambassador of European Union, SNGP NATO Core Team Leader, also representatives of Business Association, Bank Association members, Woman association and other society members.

Giorgi Ramishvili the founder and chairman of Board opened the gathering. In his speech, he once again expressed his support to wounded warriors. The President of Georgia, Mrs. Salome Zurabishvili also addressed wounded warriors and spoke about the fund activities. Minister of Defense, Mr. Irakli Gharibashvili addressed veterans and wounded warriors. General Director of the Fund and Board Member, Mr. Davit Mamulashvili presented the detailed account of 2020 of fund activities to the public. The amount distributed by the fund exceed GEL 655000.

84 wounded warriors had been financed: 59 veterans and 25 military servants.

“Besides the challenge we come across together with the rest of the world, the fund hardly stopped its charity activities. In such times of hardship, it is more that important to stand by our wounded warriors and give our special attention. In this, we would like to engage as many people as possible. It is an honor and our duty value their bravery” – said Giorgi Ramishvili to the attendees at the virtual meeting.

“Wounded Warrior Support Fund” is created in order to support those people who are heroes of our time, who incurred severe physical and moral traumas in the fight for the unity of nation and our safety in general. They deserve huge resect and admiration for that. They defended our future and well-being at the expense of their lives. Today it is our duty to stand by them. Together we can do more – this is the vision of the fund.

Silknet transfers GEL 300 000 annualy at the fund’s account. Each society members support is vital for us, regardless the amount received. When we show our attitude and respect towards our wounded warriors, it has much higher value than each donation we make. Every contribution matters and we are highly appreciate each” – said David Mamulaishvili. 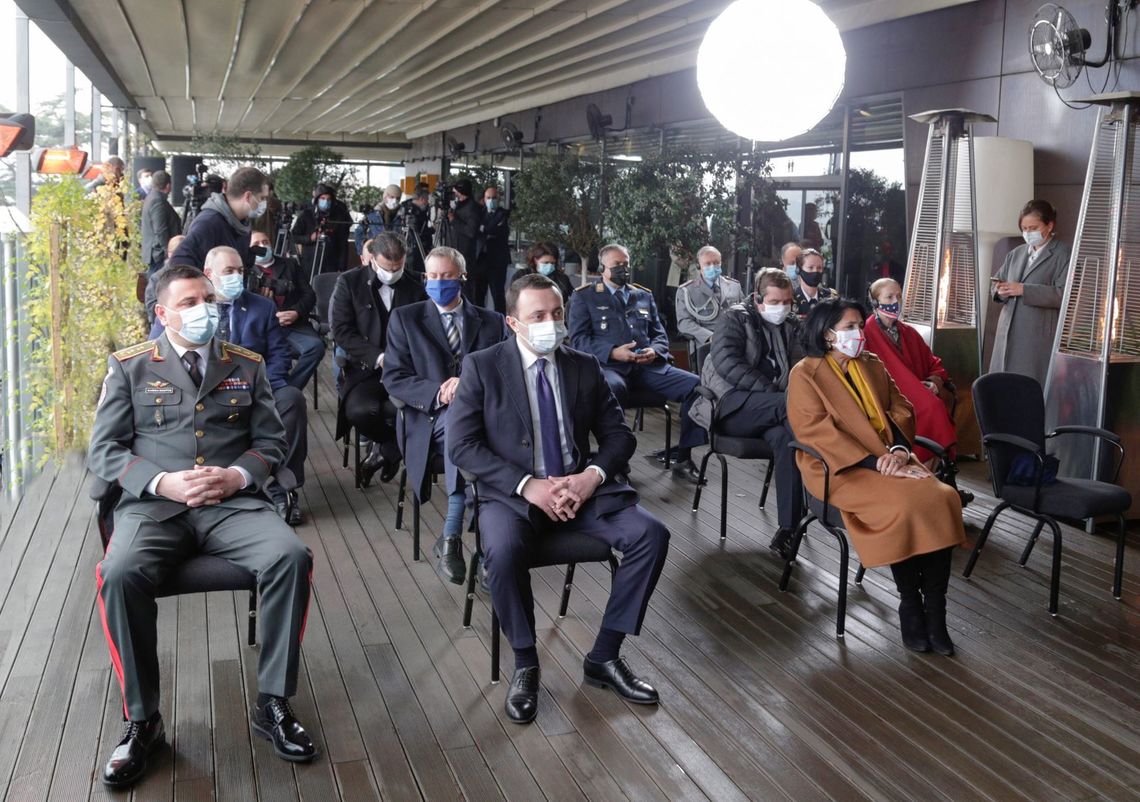 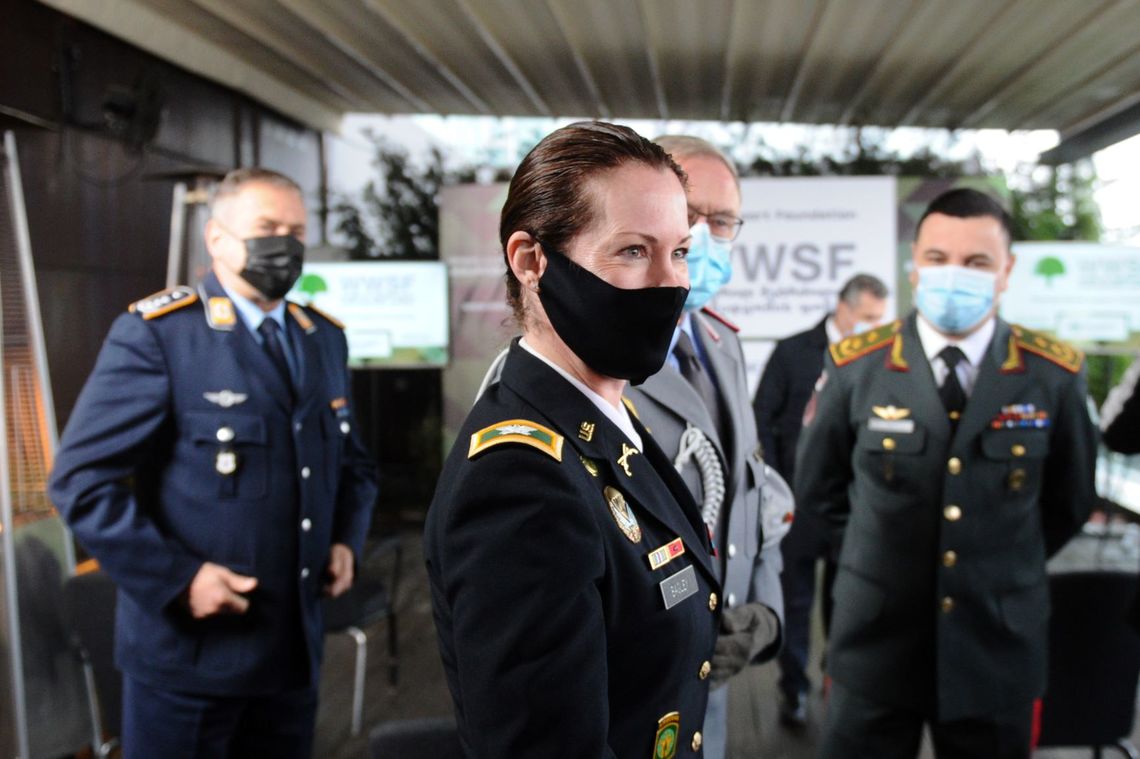 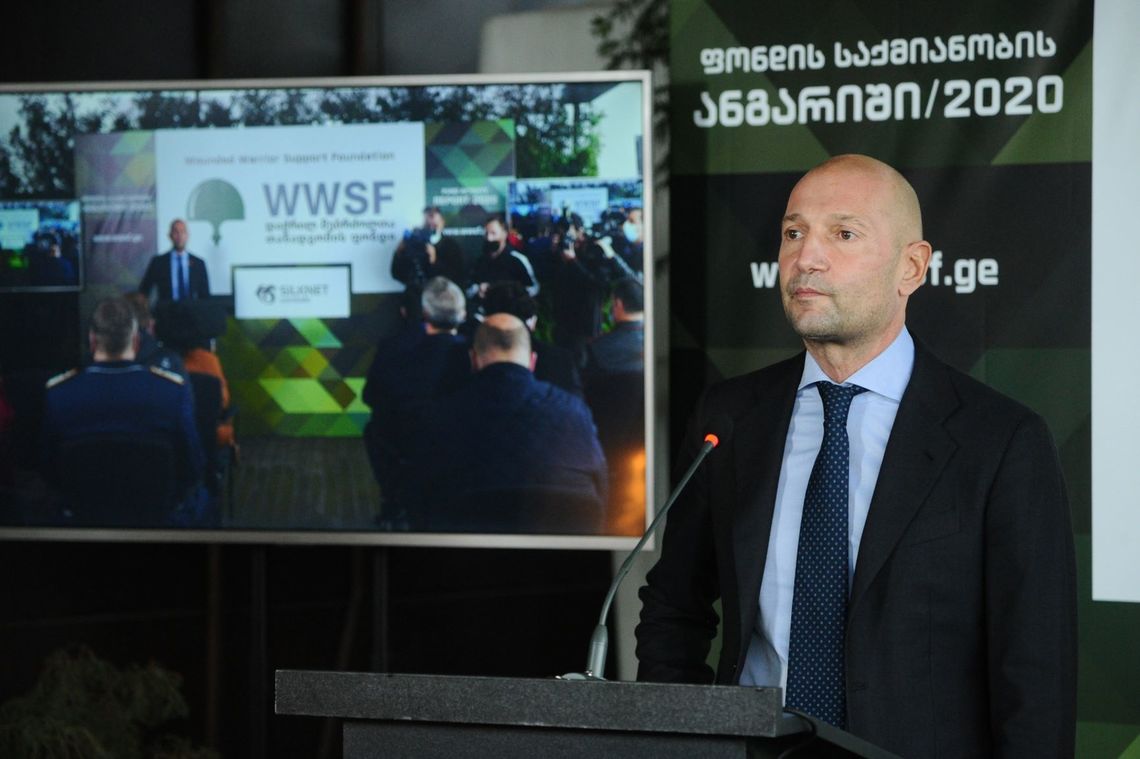 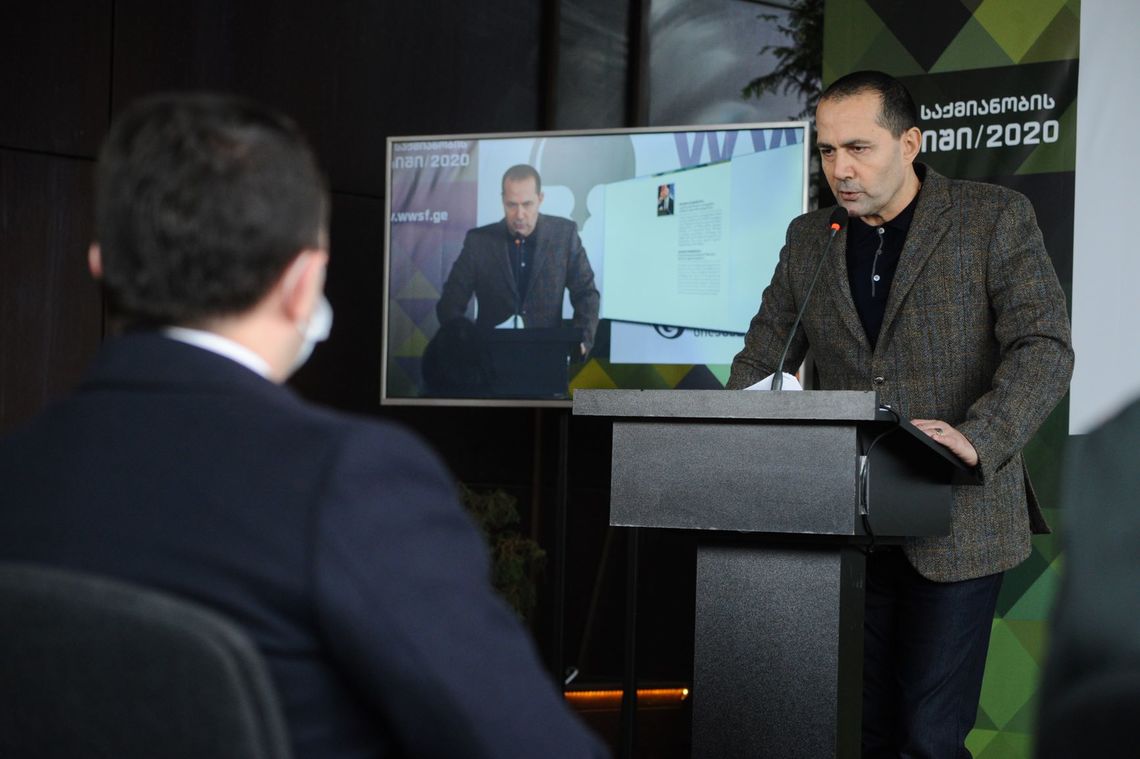 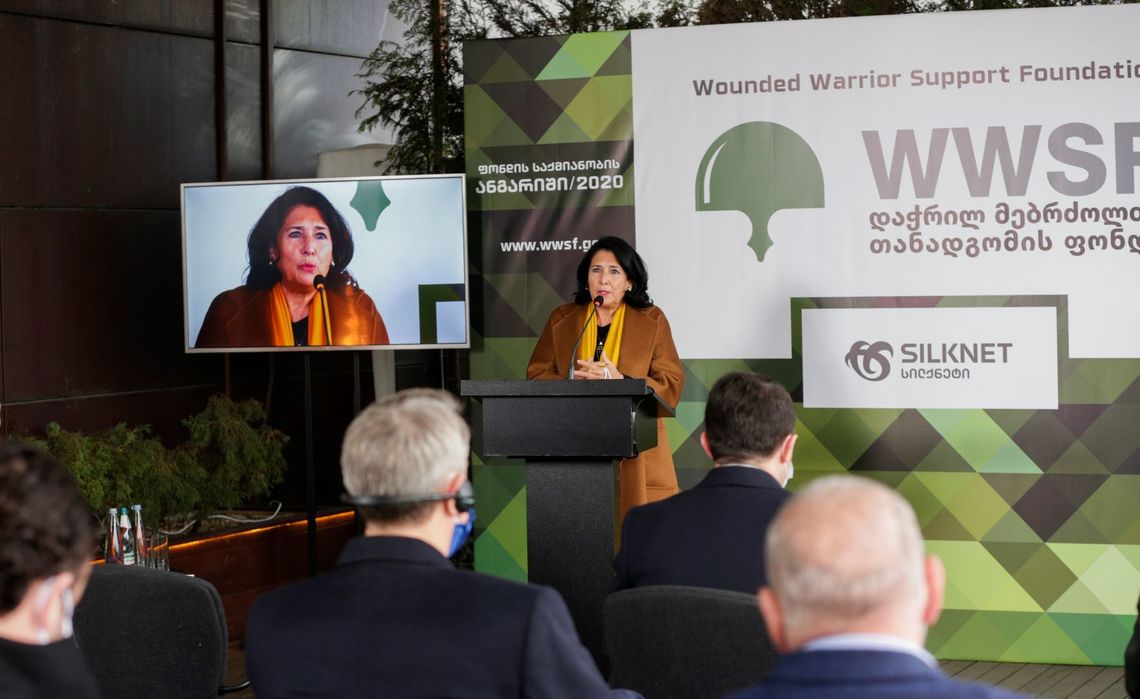 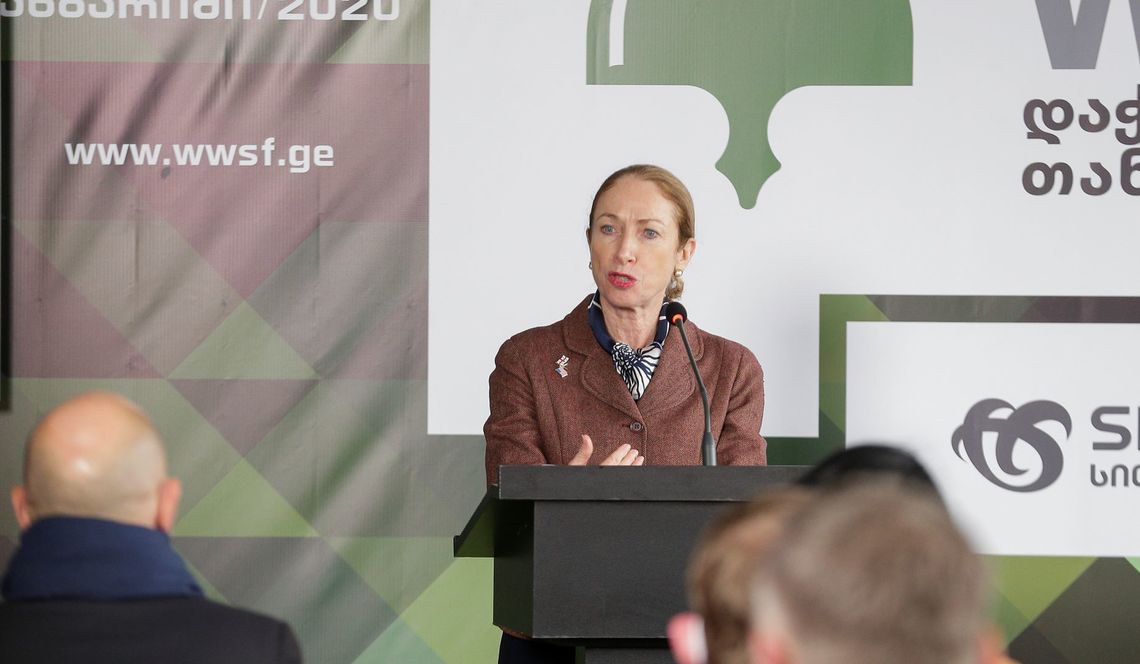 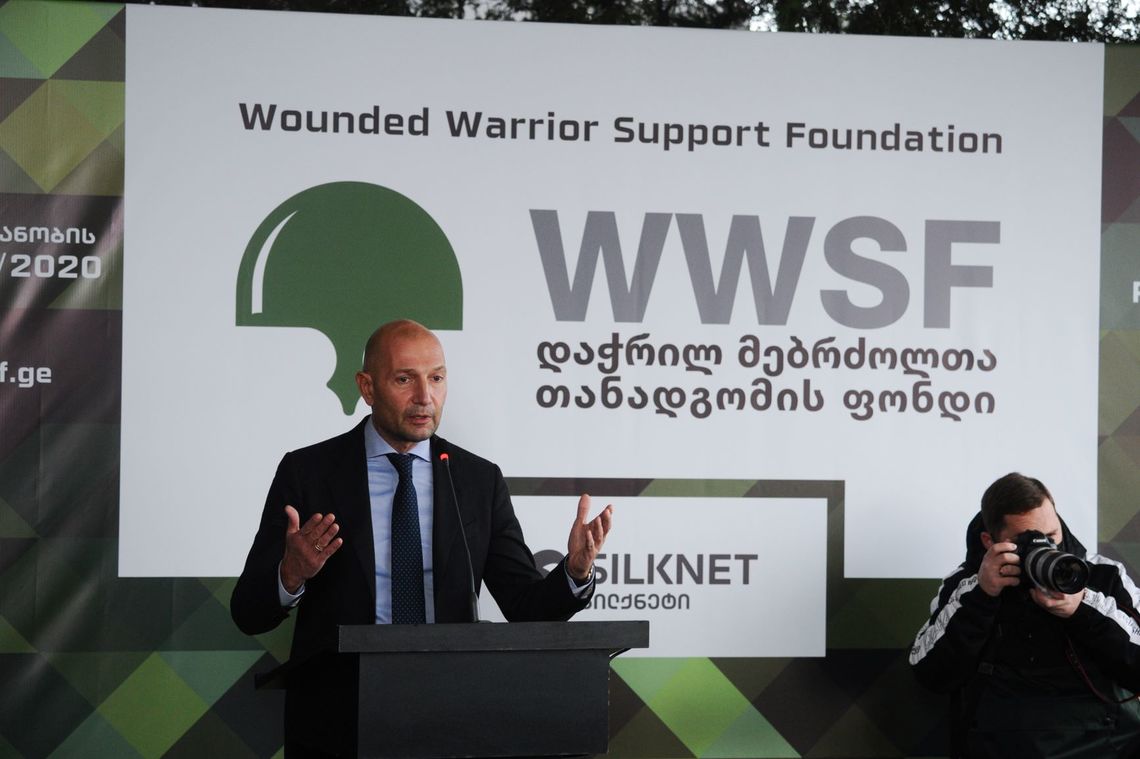 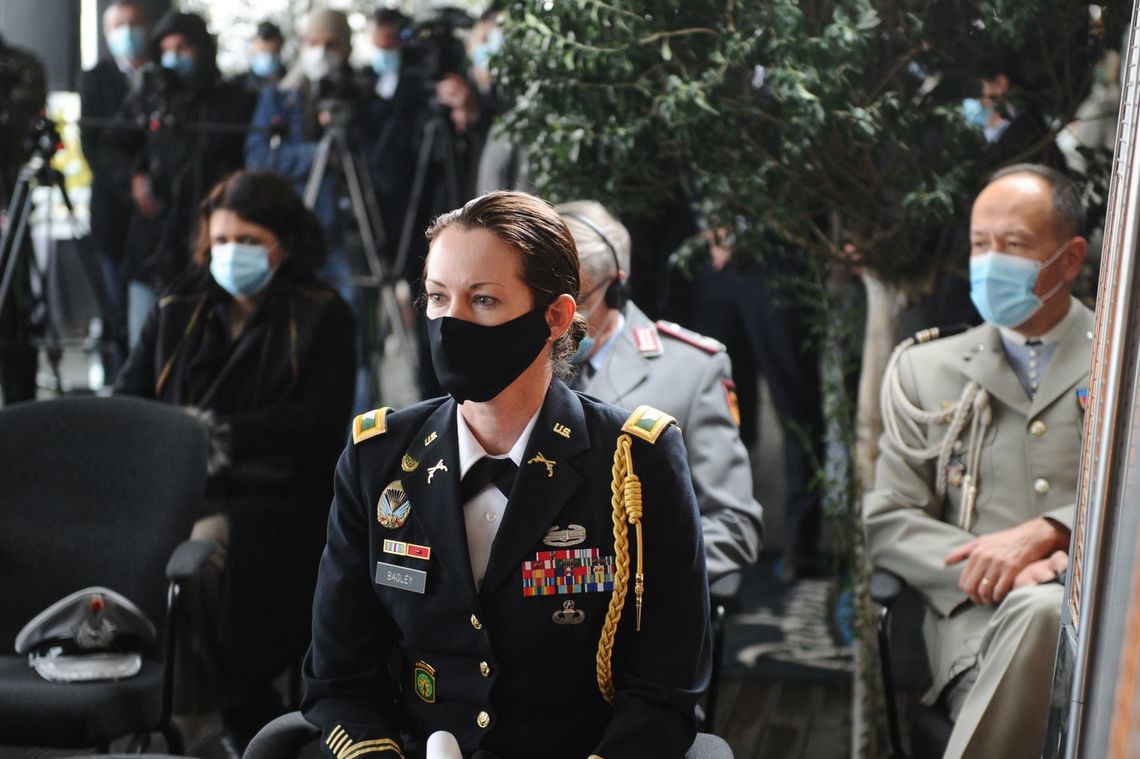