At the initiative of Embassy of France in Georgia, charity event was held in the support of Georgian wounded warriors

At the initiative of Embassy of France in Georgia, HE Ambassador of France Diego Colas and Defense Attaché, Lieutenant-Colonel Danny Pith, a charity event had been organized which was held during October 31-November 11. The donated amount was granted to WWSF. We highly value and appreciate Embassy of France’s support provided for our wounded warriors. It is our duty to honor and remember the deeds of our wounded warriors. Expressing the gratitude and support has always been such a paramount.

On November 11, a gala reception took place at HE Ambassador’s residence, where Ambassador of France in Georgia handed symbolic token of gathered amount to Mr. Giorgi Ramishvili, the founder of Wounded Warrior Support Fund. Mrs. Lela Chikovani, Deputy Defense Minister, General Chachibaia, the Head of General Staff and other members of Minsitry were present at the event. 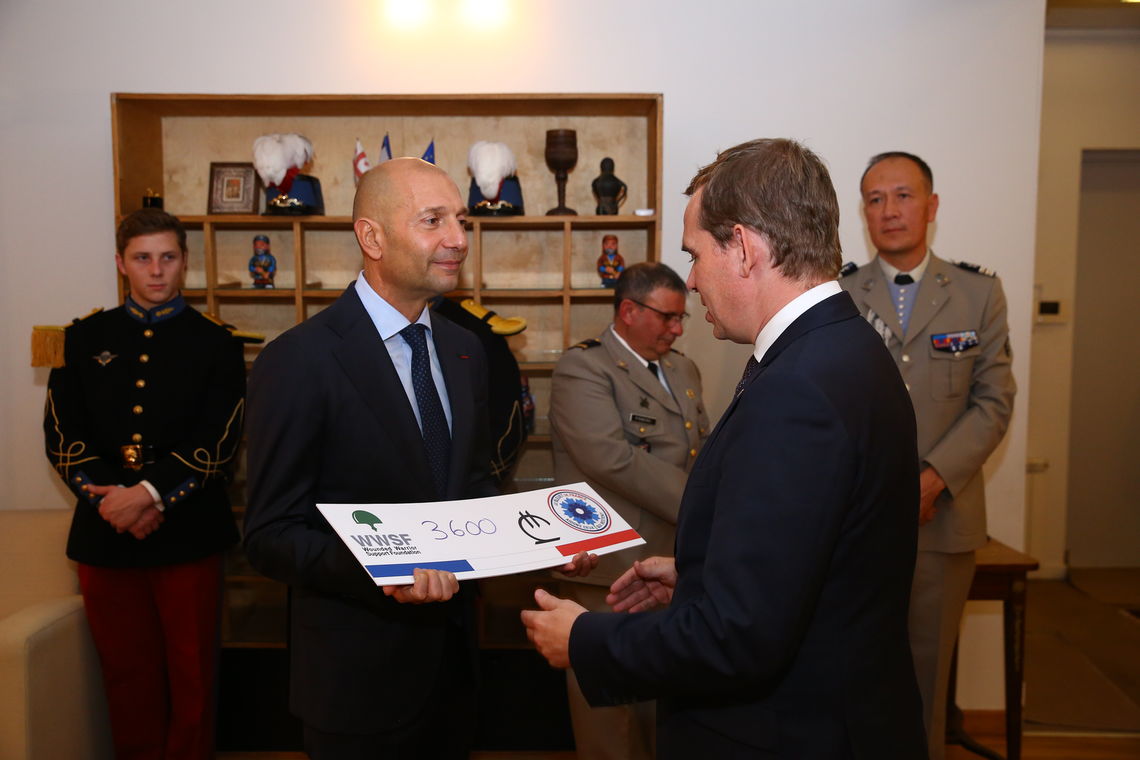 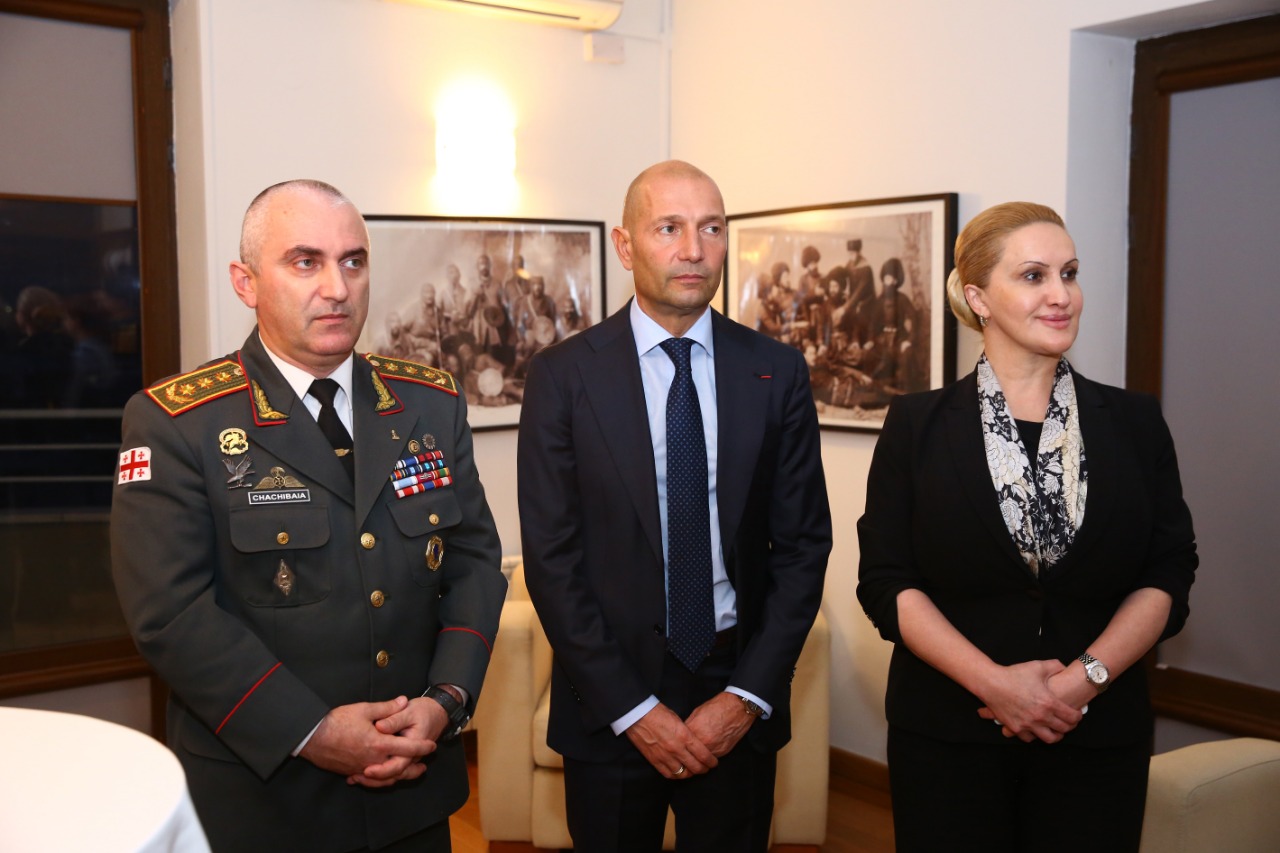 November 11th is the veterans or remembrance day celebrated in US and European countries. It is observed since the end of the First World War to remember the members armed forces who have died in the line of duty. The Embassy’s initiative was dedicated to this day.

In France « Bleuet de France » broaches symbolize the day. Number of charity events take place, amongst which are sales of these broaches. In the end, gathered amount is handed to military veterans. With this charity, Embassy of France in Tbilisi showed its support and solidarity to Georgian wounded warriors and veterans. 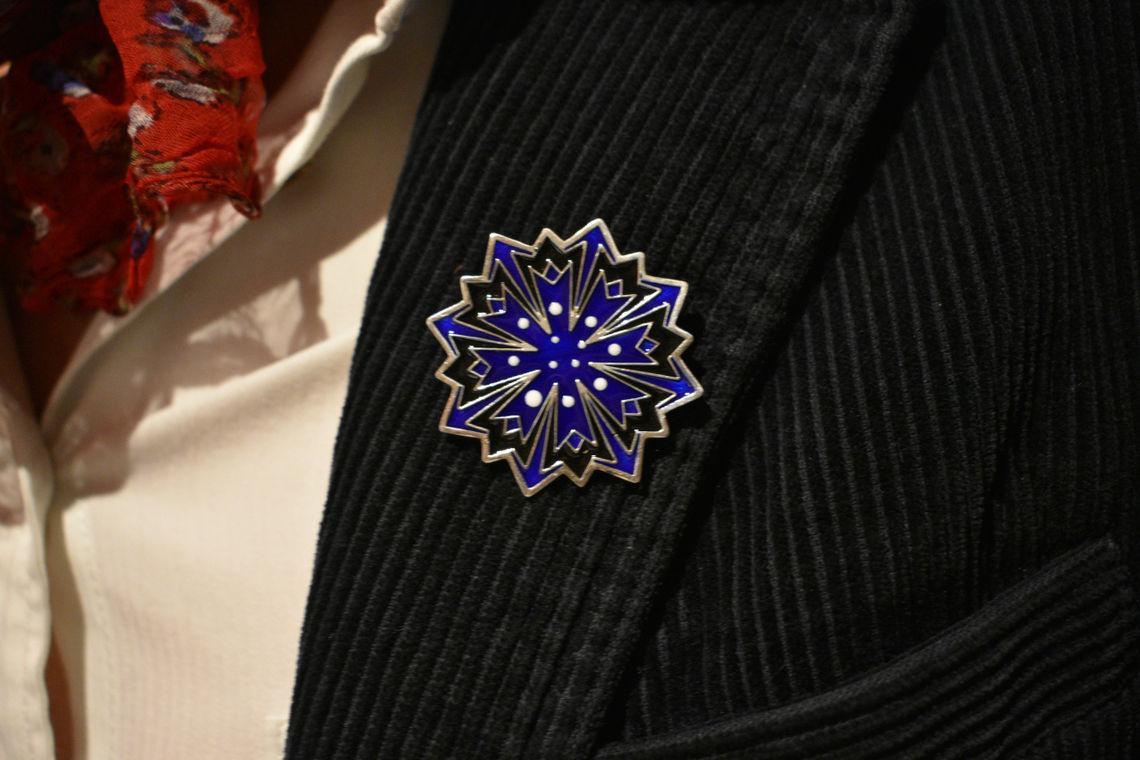 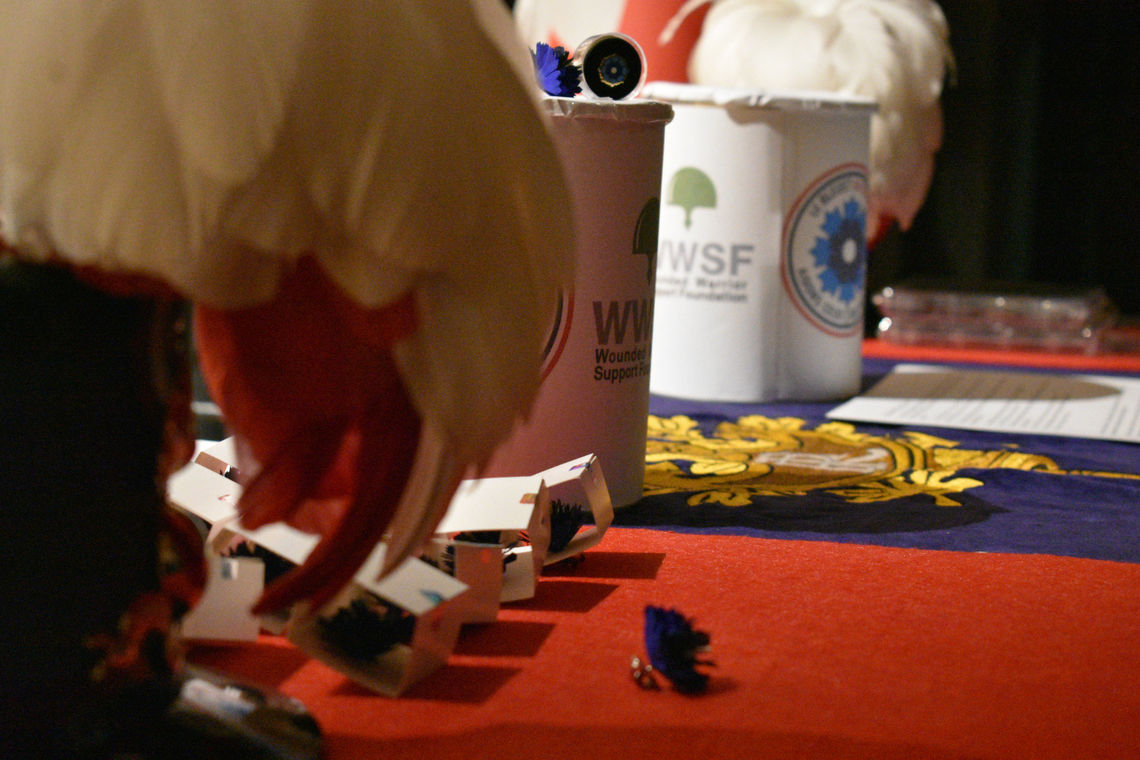 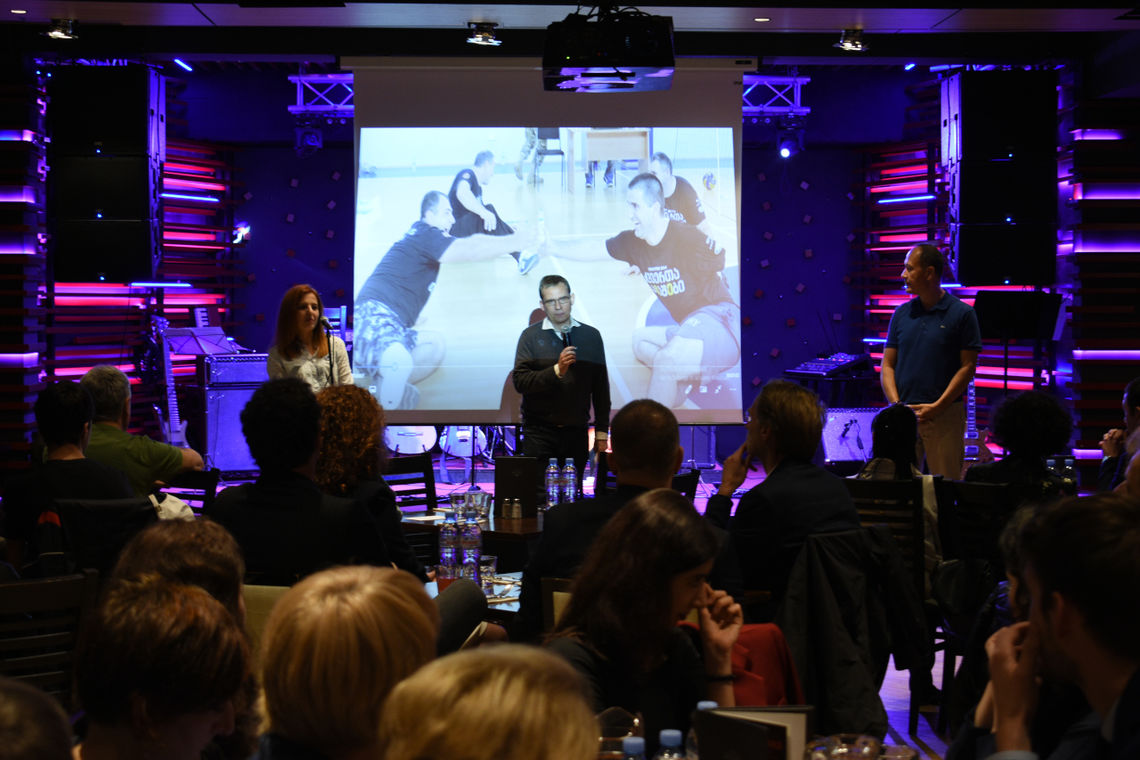 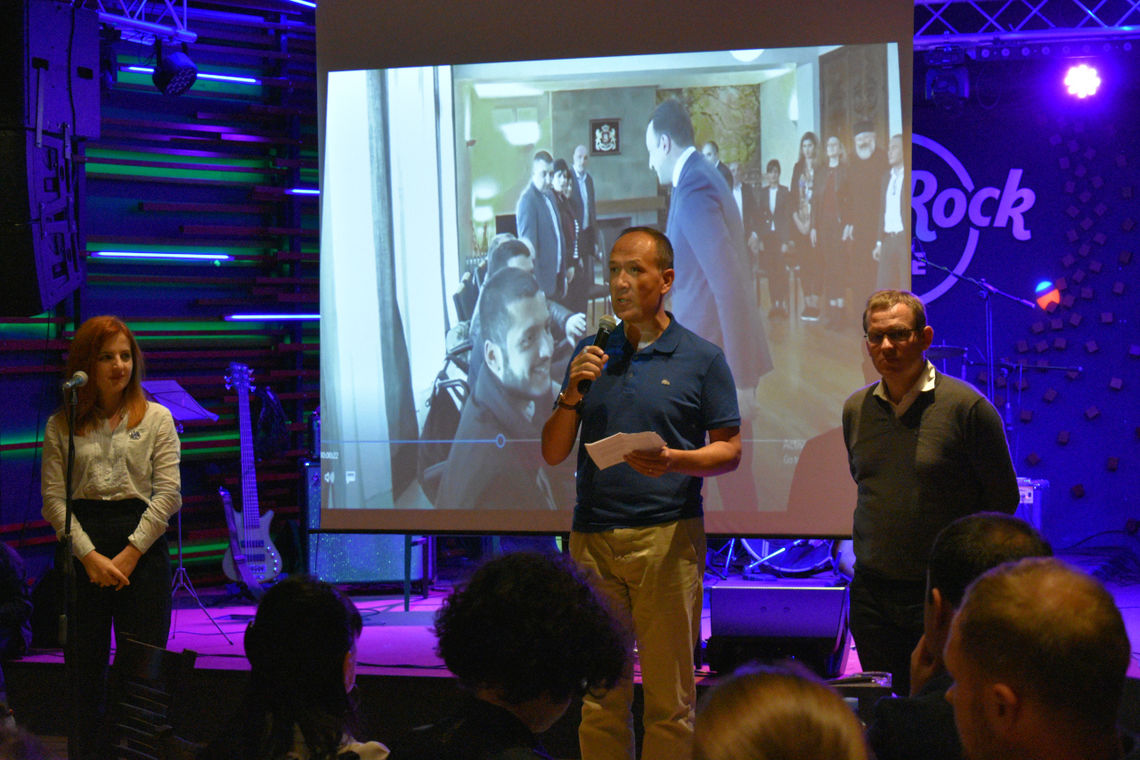 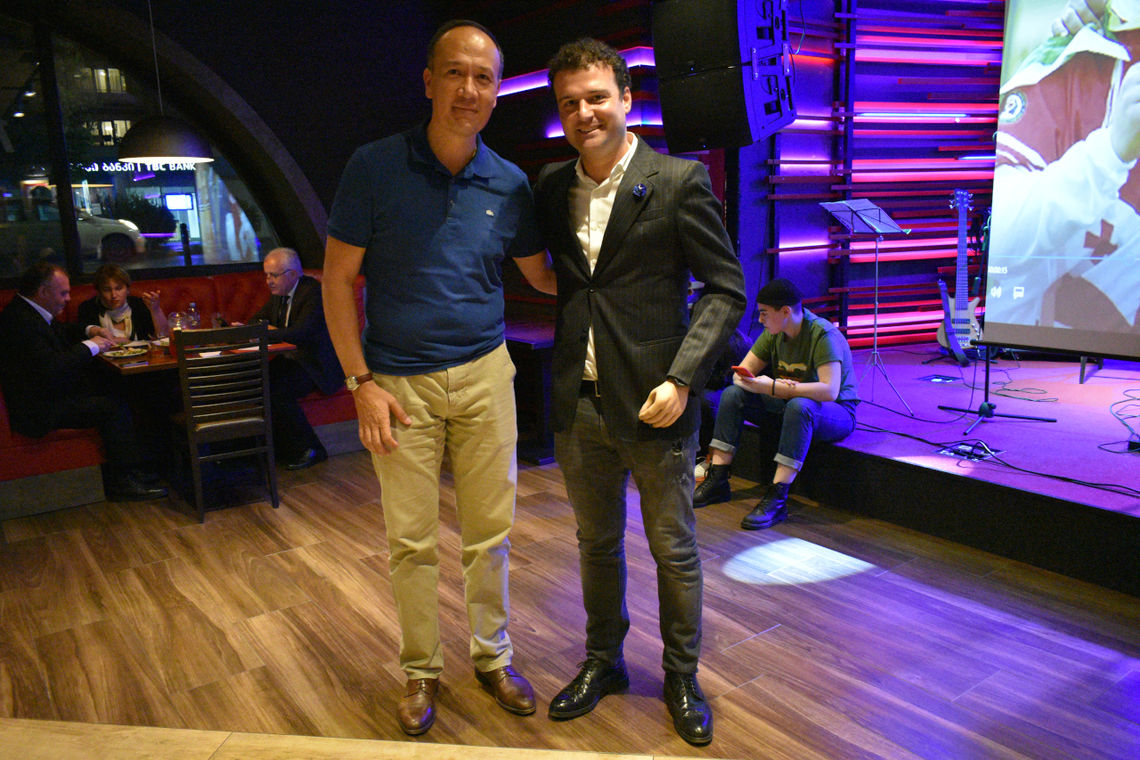 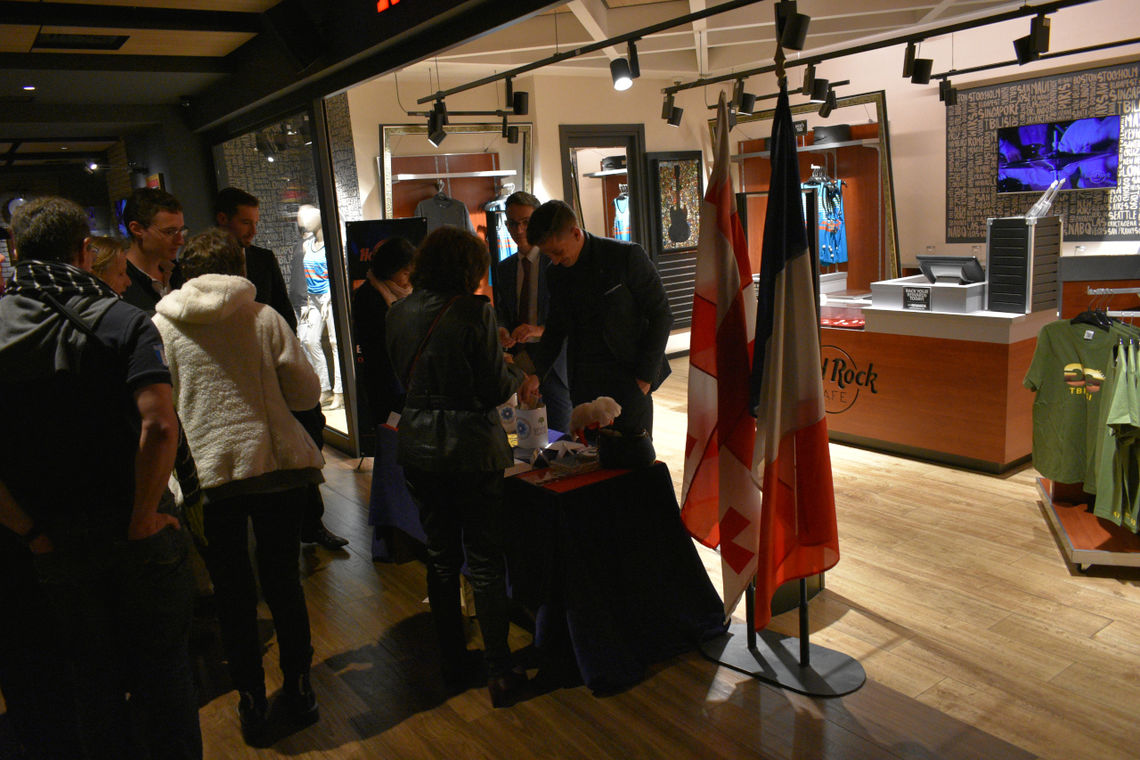 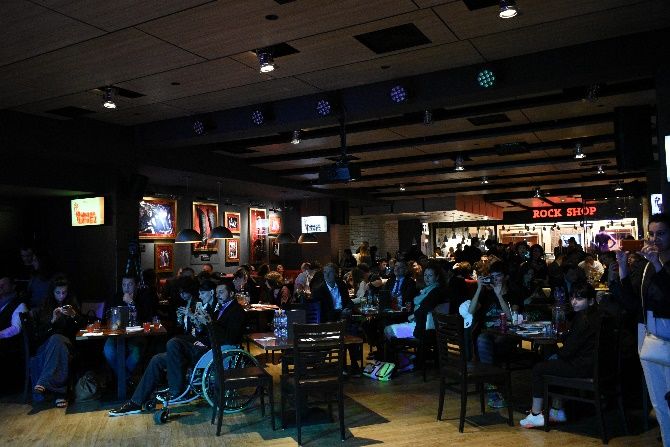