With co-financing of Wounded Warrior Support Fund, Georgian veterans visited USA. During 5-12th of November rehabilitation center “Boulder Crest Retreat” hosted Georgian wounded veterans in Virginia. The project is carried out by the initiative of Georgian Embassy in USA, with the support of Ken Folk, founder and president of “Boulder Crest Retreat” and from Georgian part – WWSF and State Office of Veteran affairs of Georgia. Two wounded veterans together with spouses visited the above center, where they had been included in the programs available at the base. The named project is the first joint step made by “Boulder Crest Retreat” and WWSF aimed at supporting rehabilitation of more Georgian wounded military officers and veterans. 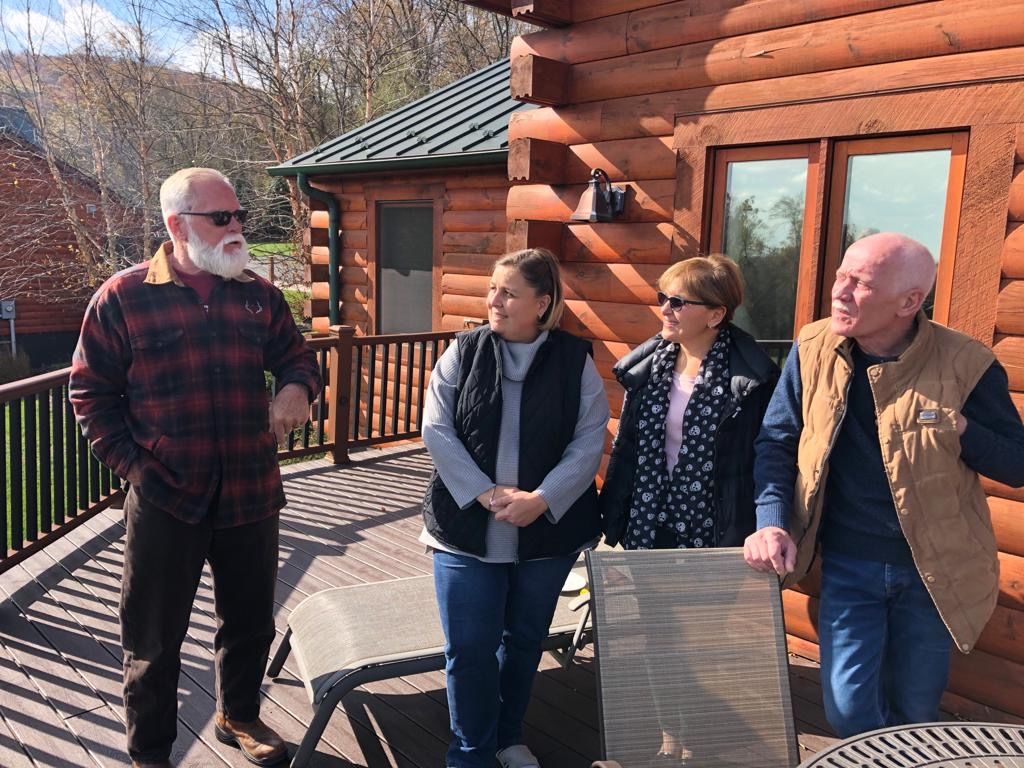 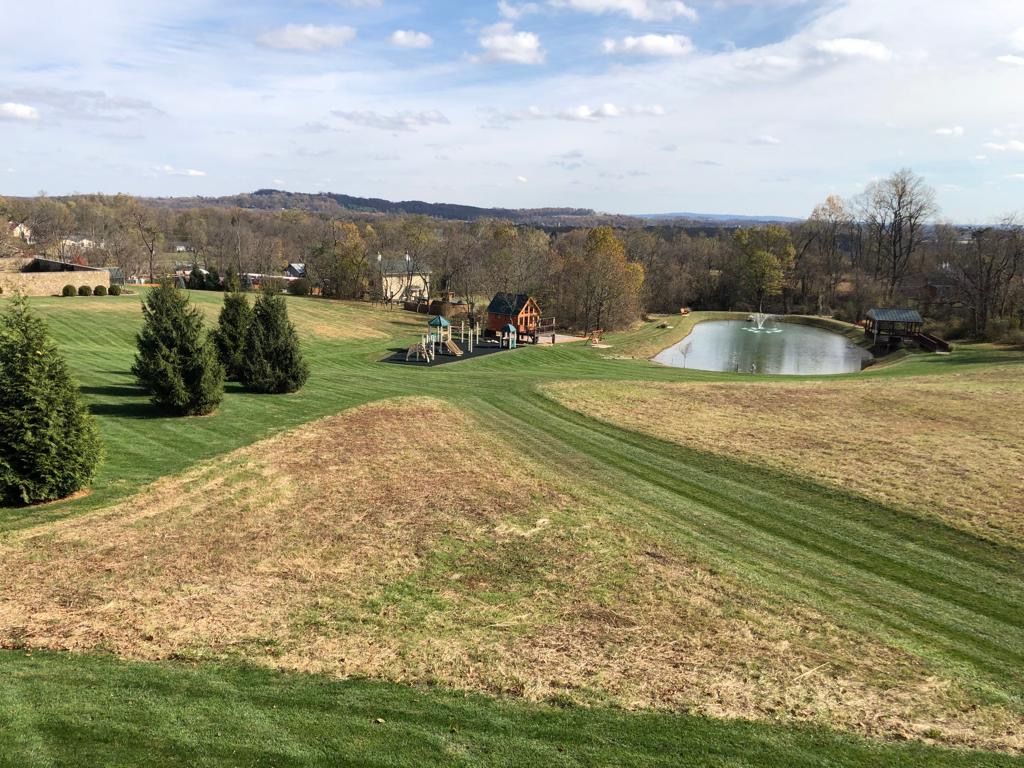 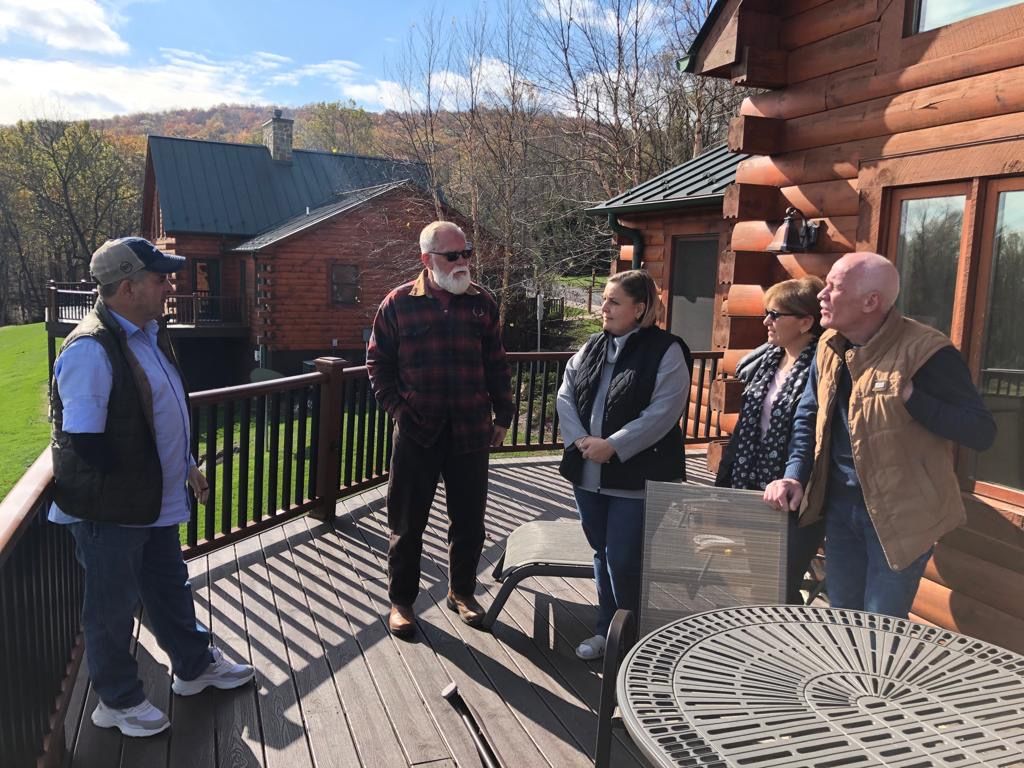 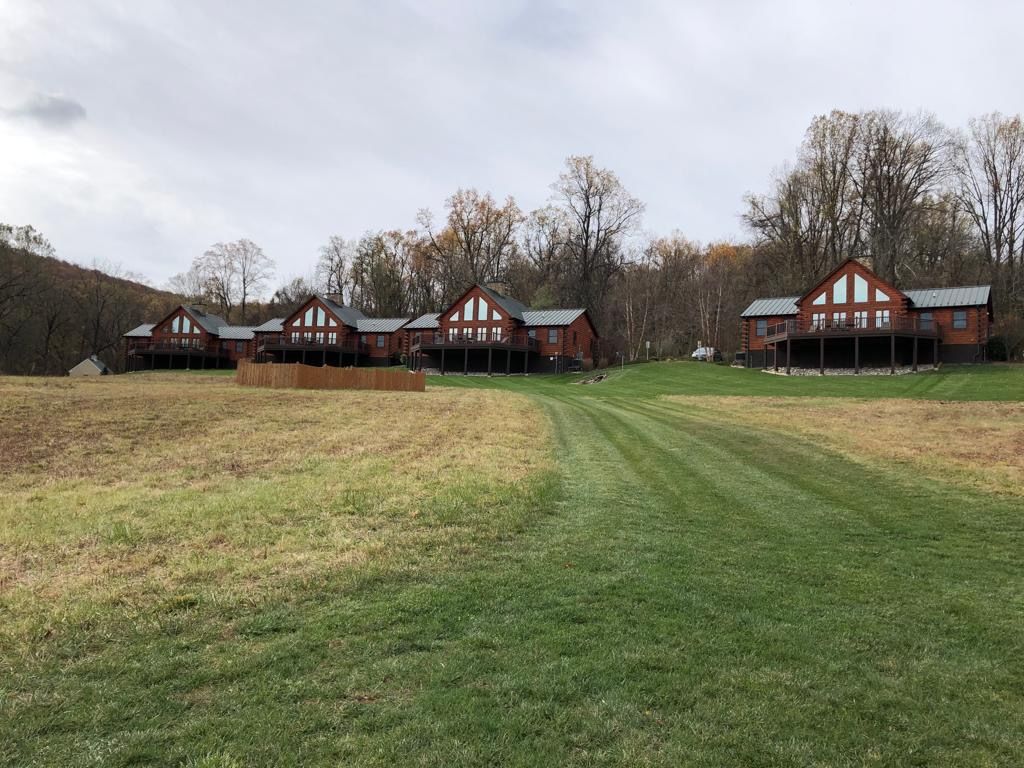 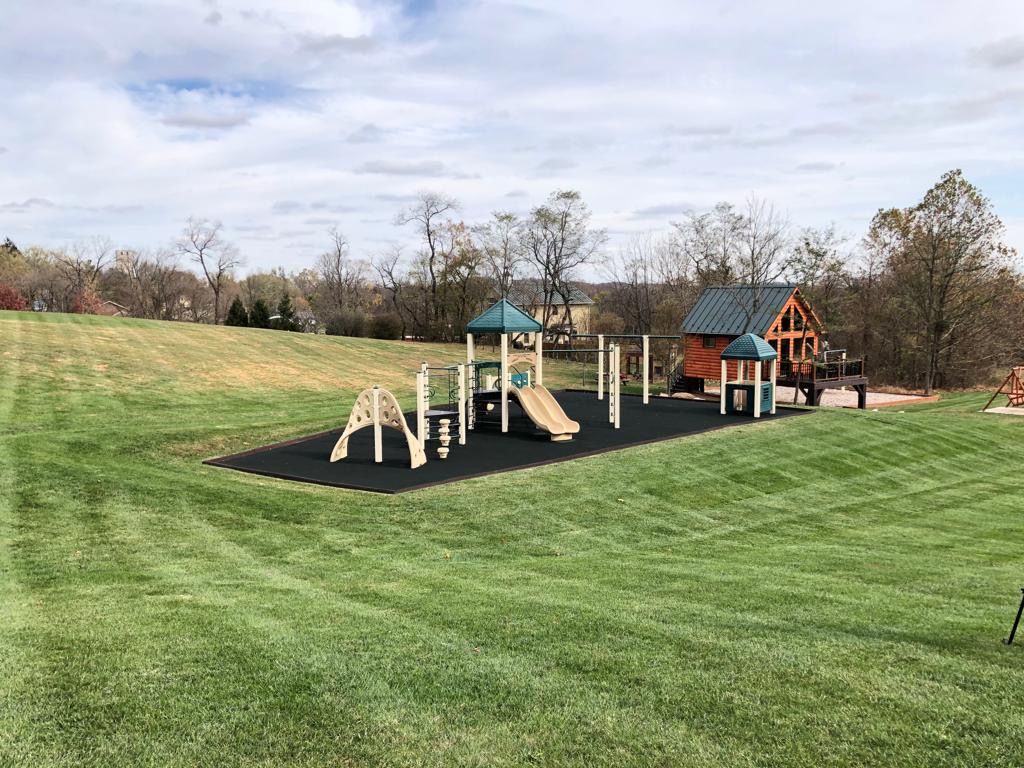 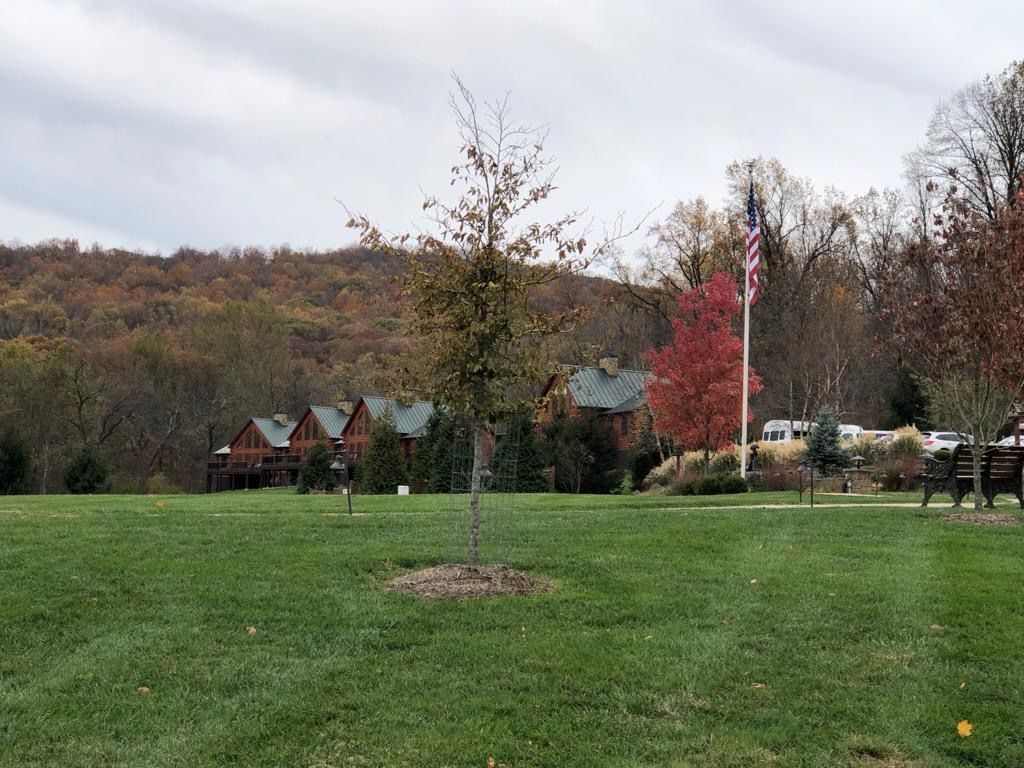