In October 2020 co-founder of “Wounded Warrior Support Foundation”, Paata Patiashvili participated in the Allied Forces Foundation Appalachian Yomp 2020. This activity was organized by partner of WWSF and a longtime friend of Georgia, Stuart Taylor and his charity organization Allied Forces Foundation. The start was taken from West Virginia (Harper's Ferry) and ended in Pennsylvania (Gettysbourg). The aim of this activity is to raise the awareness of society about wounded servicemen and servicewomen, as well as veterans and their family members and become involved in supporting them. The idea of Appalachian Yomp is based on a team work principle, where all volunteers (civil person, government official or representative of business sector) side by side with wounded warriors overcome the difficulties of mountainous path along 59 miles. During the Appalachian Yomp American and British friends expressed willingness and enthusiasm to support organization of similar activities in Georgia and hold it annually. 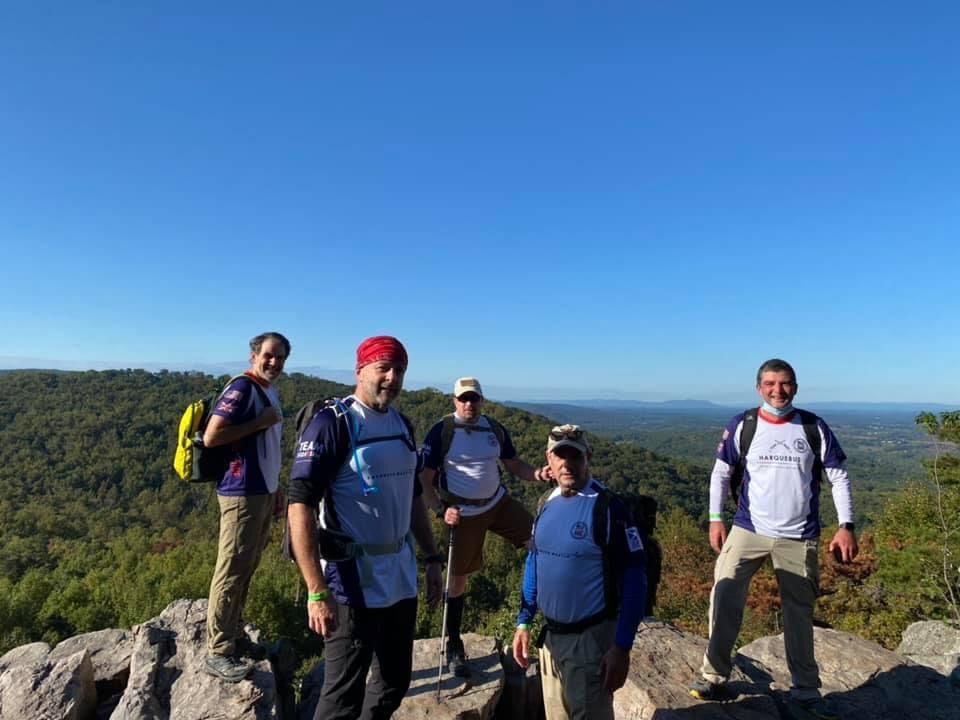 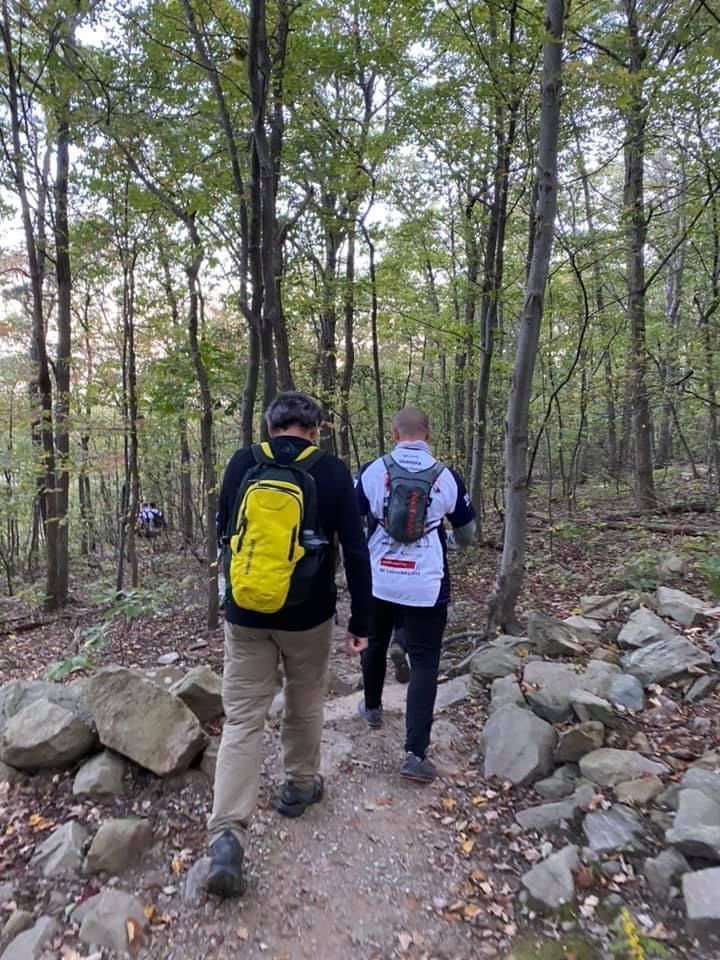 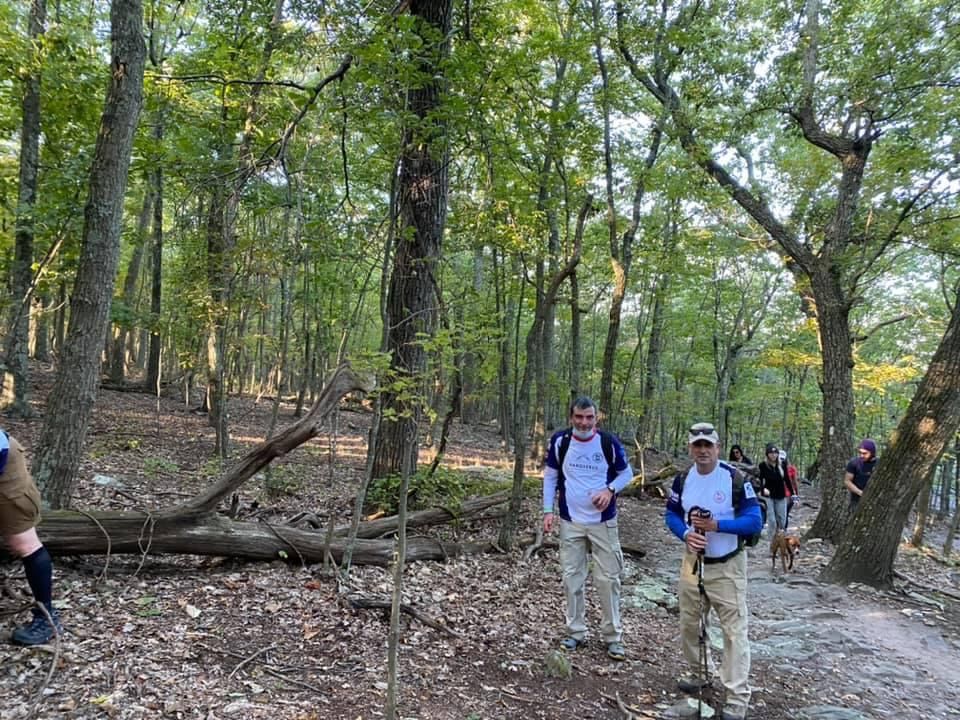 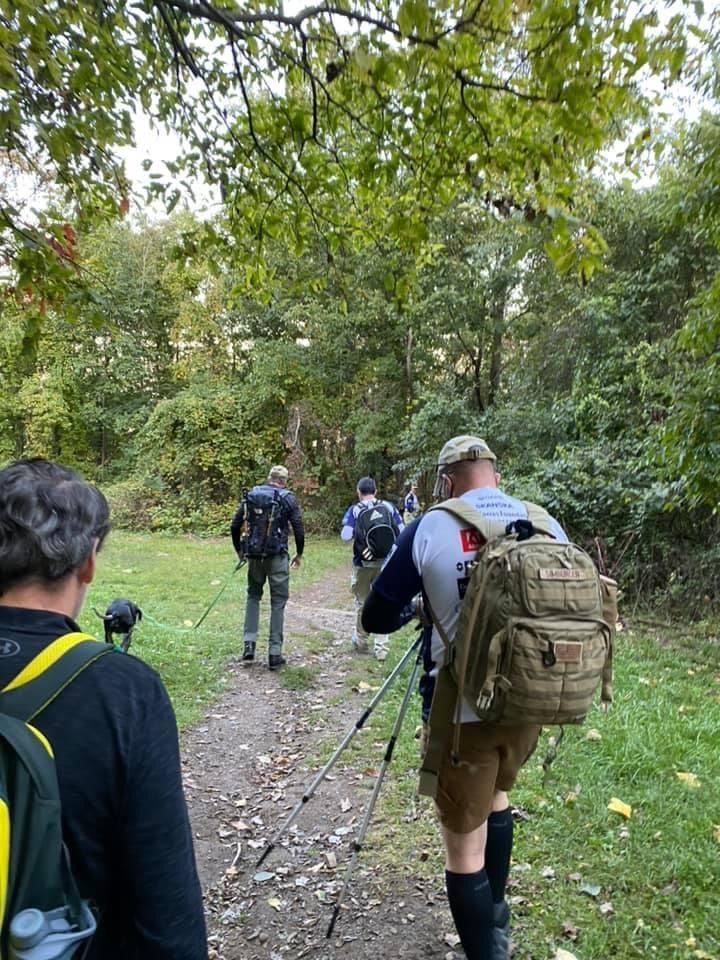 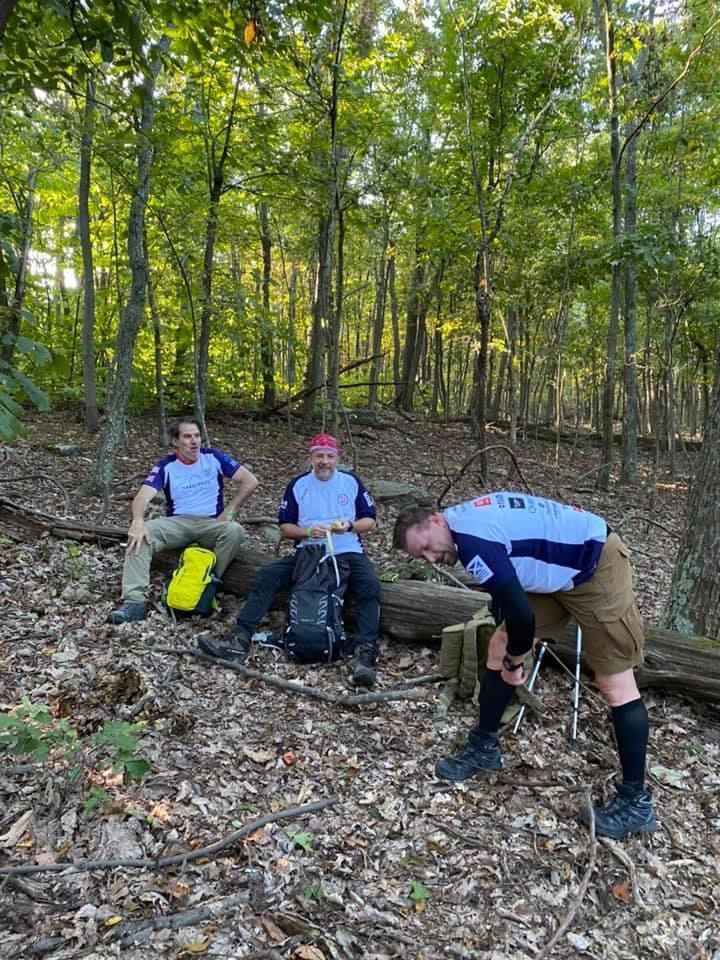 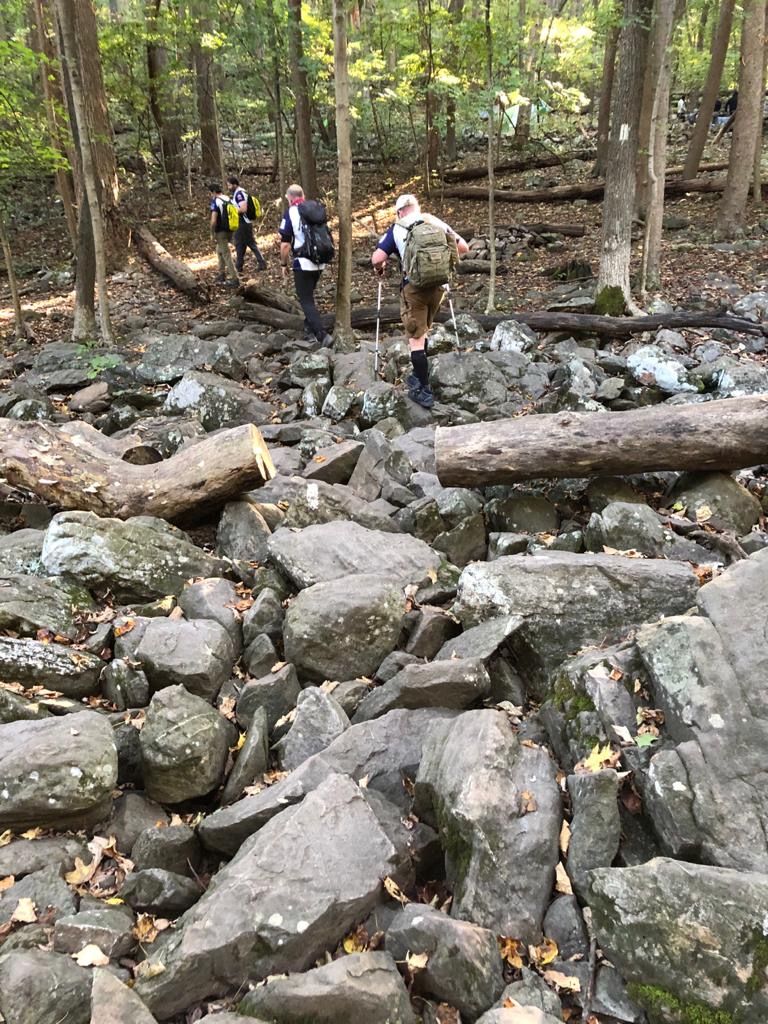